Major Gogoi was detained by the Jammu and Kashmir Police from a hotel with a woman on May 23. He was allegedly involved in a brawl with the woman at the hotel. 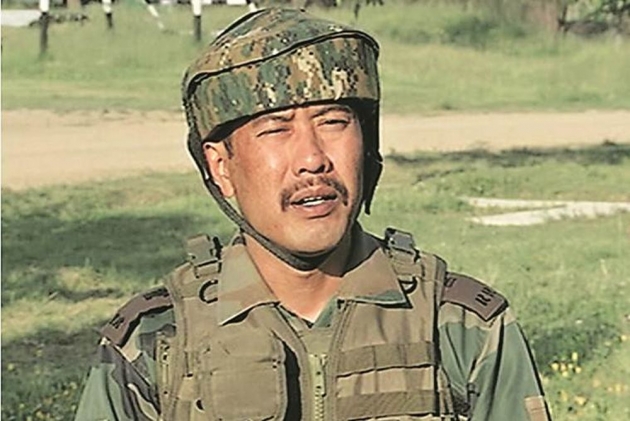 The Indian Army on  Monday ordered disciplinary action against Major Leetul Gogoi, who was briefly detained by Jammu And Kashmir Police after an altercation when entering a hotel in Srinagar with a young Kashmiri woman in may.

A court of inquiry, which was set up after a controversy broke out over Major Gogoi's presence at the Srinagar hotel with the girl, has found him accountable for "fraternising with locals in violation of] instructions to the contrary" and "being away from the place of duty while in the operational area."

On May 23, Major Gogoi, along with a local Kashmir woman and one Sameer Ahmed, who was also in the Army, were questioned at a police station in Srinagar following an altercation at the Hotel Grand Mamta after the staff refused to let the woman in.

In the days after the incident, Army chief General Bipin Rawat had promised exemplary punishment for Gogoi if the major was found to be in violation of the service's rules.

Major Gogoi was previously in controversy during last year's bypoll to the Srinagar Lok Sabha seat after he tied a civilian to the bonnet of an Army jeep in order to help his team of soldiers and some government officials escape from a polling station that had come under the attack of stone-pelters.