Early Thursday morning the NIA raided residence of Syed Shakeel Ahmad at Rambagh locality of Srinagar and took him into custody. 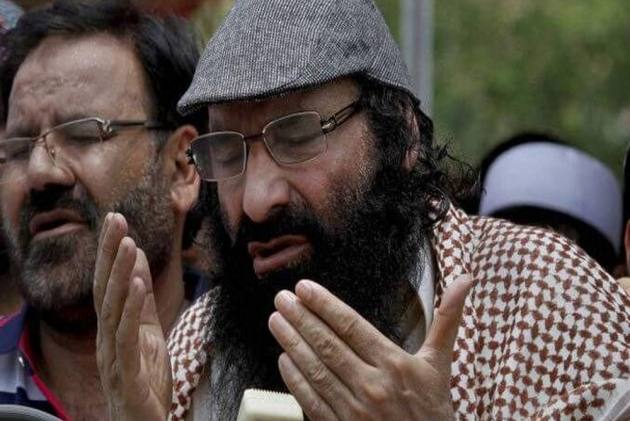 Early Thursday morning the NIA raided residence of Syed Shakeel Ahmad at Rambagh locality of Srinagar and took him into custody. Syed Shakeel works as lab technician at Sheri Kashmir Institute of Medical Sciences, Soura for past 25 years. He is the second son of Salahudin arrested by the NIA. Last year, the NIA arrested Syed Shahid, in money laundering case. Shahid is lodged in Tihar jail, Delhi.

The NIA spokesman said that Shakeel was arrested in terror funding case. The NIA also said that they had issued a summon to Shakeel earlier but he didn’t turn up. He will be taken to Delhi for questioning.