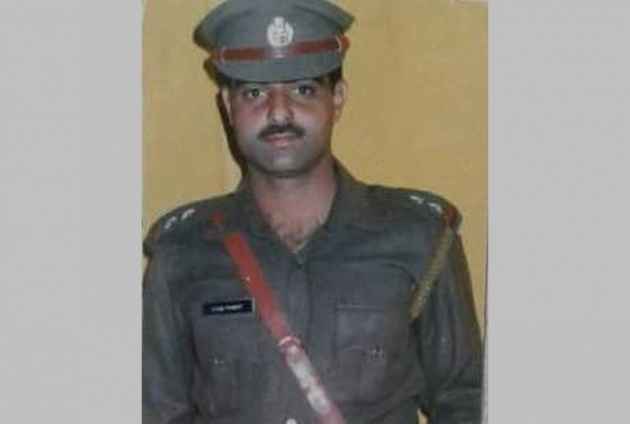 "The official was killed by the mob while he was performing his duties. It's a very sad and unfortunate incident," the DGP said.

The police spokesman on Friday morning identified the person as Deputy Superintendent Pandith. "Another police officer sacrificed his life in line of duty. DySP Mohammed Ayub Pandith of Security attacked and beaten to death by a mob at Nowhatta last night," Srinagar based police spokesman said.
The police said he was deployed for duty outside the mosque where people were to offer prayers and Maulvi Omer Farooq was to address the gathering.
The police said he had stepped out to see when some people after a part of the prayers moved out of mosque raising slogans. The police said he fired a few shots to save himself while he was being beaten up.

Earlier police sources had said that Pandit was seen moving around by people near Jamia Masjid in Nowhatta area at 0030 hours.

He was allegedly clicking pictures of people while they were coming out of the mosque.

His body was taken to police control room for identification and other legal procedures, they said adding the situation in old city has turned tense following the incident.

The mob went on a rampage targeting empty security pickets erected in the area.

Police reinforcement were rushed in to restore normalcy in the area.

Muslims across Kashmir are observing Shab-e-Qadr (the night of power) with night-long prayers and supplications being made inside the mosques and shrines of the valley.