The outgoing Rexton is absolutely no match for the all-new model in terms of tech and goodies on offer! 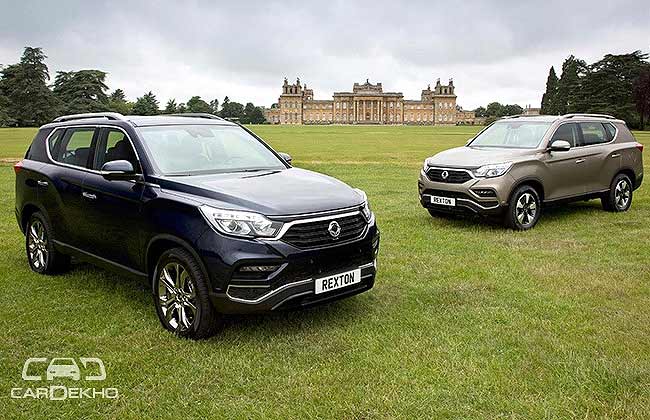 Mahindra-owned SsangYong has detailed the all-new Rexton, which will go on sale in Europe in coming months. It made its world premiere in March 2017 in South Korea. SsangYong calls it the fourth-gen model but technically it is the second-gen model as the first-gen model had two major updates but no complete overhaul. Here’s what we know so far about the new SsangYong Rexton. 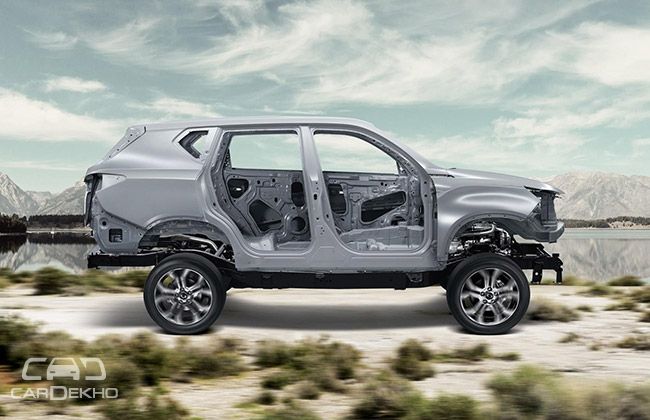 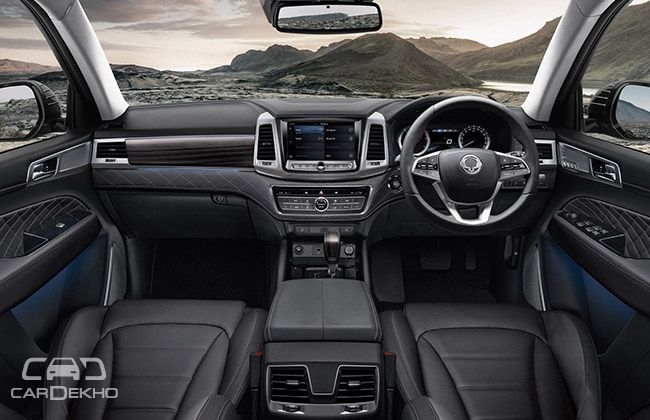 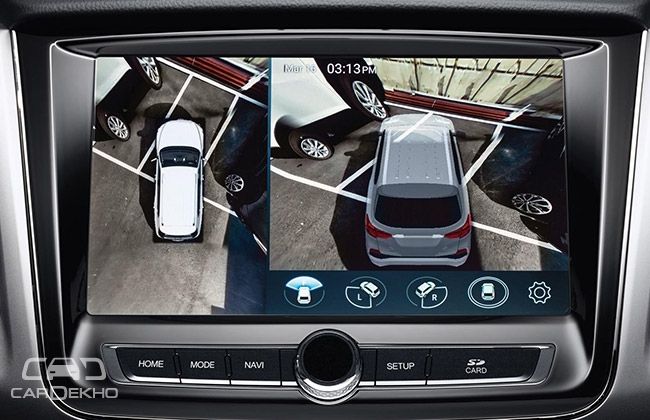 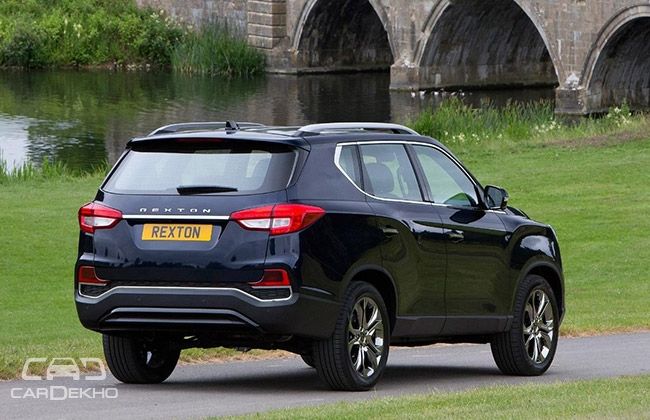 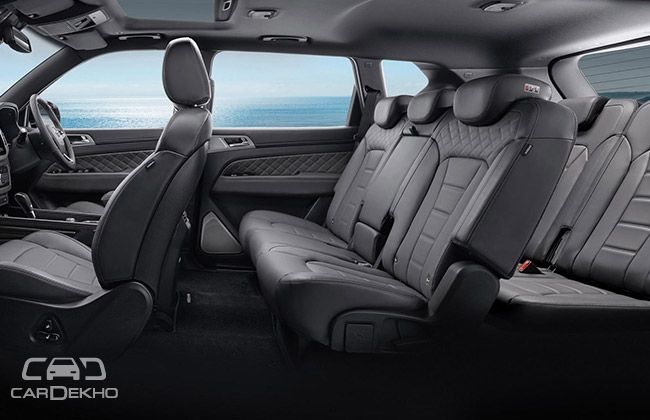 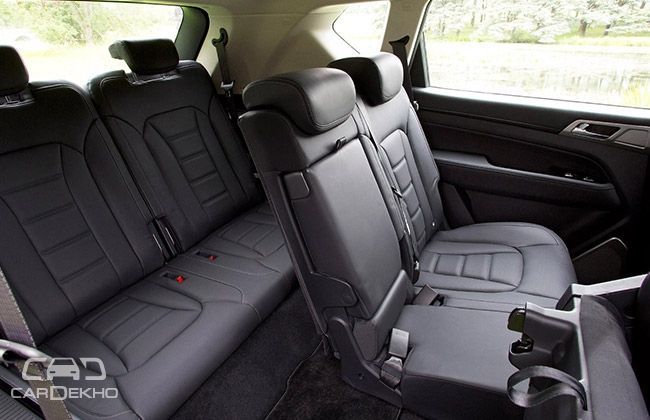 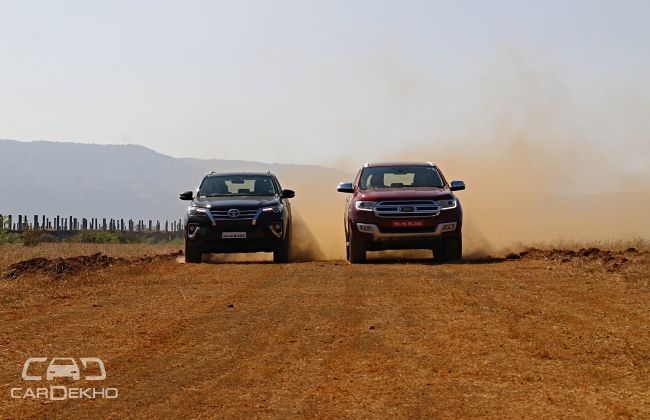 In India, the Rexton will have all the body-on-frame premium SUVs in its direct sight. Starting with the bestseller in the segment, the second-generation Toyota Fortuner, along with the second-gen Ford Endeavour. Mitsubishi is also expected to launch the new-gen Pajero Sport in the country next year, while Isuzu has recently launched its MU-X premium SUV. 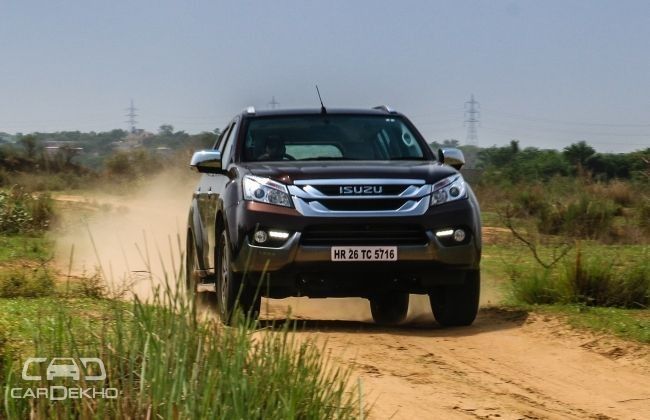 Accord to reports, Mahindra is expected to launch the new Rexton under its own label rather than as a SsangYong product (not confirmed yet). It is likely to be launched in a couple of years from now, maybe introduced at the 2018 Indian Auto Expo. If launched, it will be priced in line with the Fortuner and the Endeavour, thus sitting above the XUV500 as Mahindra’s flagship product. 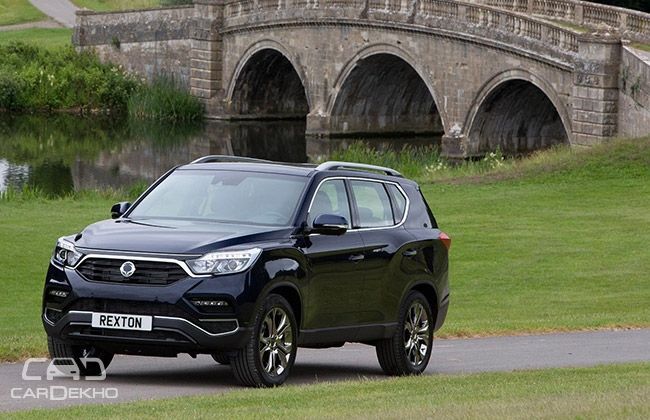