The Google CEO made it clear that he won't get swayed away by the protests and that he is still in charge. 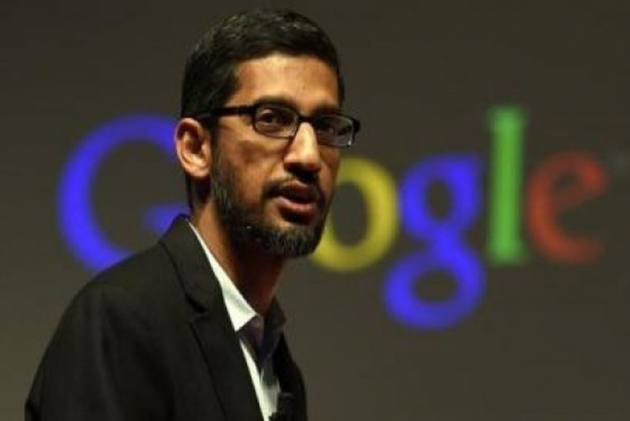 Google chief executive, Sundar Pichai issued a mea culpa of sorts as its employees around the world held walkouts to protest how the company has handled sexual harassment, reported The New York Times.

"It's been a difficult time here," he said on Thursday at a New York Times conference. Adding further," At Google, we set a very high bar and we clearly didn't live up to our expectations."

Pichai made it clear that he won't get swayed away by the protests and that he is still in charge, the report said.

The news that fueled the Google walkout was the New York Times report that the company had protected a series of very senior men associated with the company and accused of inappropriate sexual conduct connected to the workplace, offering them lucrative severance packages or keeping them on.

Google employees staged walk-outs at offices around the world. The global walkout attracted thousands of employees at Google offices across Asia, Europe and North America to protest sexism and urge respect for women.

Major cities including San Francisco, Berlin, London, New York, Chicago, Atlanta, Tokyo and Hyderabad, India walked off their offices to protest after the after the company announced last week that it fired 48 people for sexual harassment since 2016.