Adityanath also dedicated nine projects to the public and laid the foundation stones of 45 other schemes. 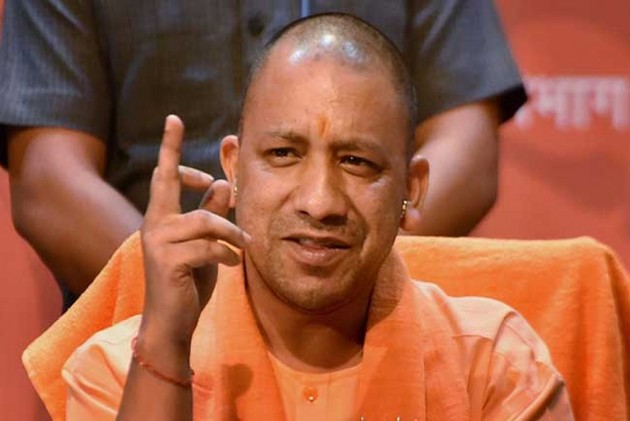 Uttar Pradesh Chief Minister Yogi Adityanath today claimed that the standard of living of the people had improved since the BJP came to power in the state last year.

"Since the BJP came to power in the state, there has been a consistent improvement in the standard of living of the people," he said.

Adityanath also dedicated nine projects to the public and laid the foundation stones of 45 other schemes.

He participated in a mass marriage ceremony of 1,001 couples belonging to tribal communities and other economically weaker sections of the society.

Stating that Prime Minister Narendra Modi had a special focus for the tribal-dominated Sonbhadra district, the chief minister said, "His (Modi's) intention is that more development works take place and the benefits reach the lowest strata of the society."