Hawking's high-tech wheelchair and scientific papers is out for sale 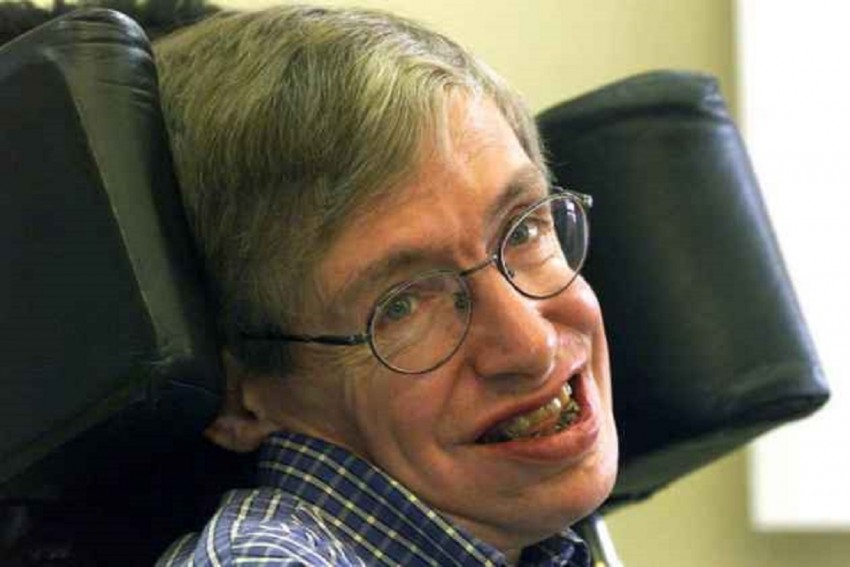 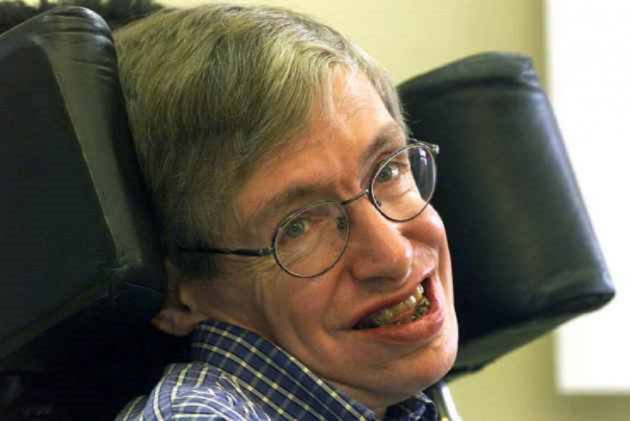 London-based auction house Christie's has announced an online sale of 22 items from the late British physicist Stephen Hawking including one of his wheelchairs and complex scientific papers.

The scientific papers, including one of five existing copies of Hawking's Ph.D. thesis in 1965 with an estimated price of 100,000 to 150,000 pounds (about $130,000 to $195,000), "trace the development of his thought-this brilliant, electrifying intelligence", Thomas Venning, head of books and manuscripts at Christie's, said on Monday.

Venning said the Ph.D. thesis, signed by Hawking in handwriting made shaky by his illness, is both a key document in the physicist's scientific evolution and a glimpse into his personal story, reports Xinhua news agency. One of Hawking's high-tech wheelchairs will also be listed for sale, at a value of 10,000 to 15,000 pounds. Proceeds from the wheelchair will be donated to charities.

The sale will give "admirers of his work the chance to acquire a memento of our father's extraordinary life in the shape of a small selection of evocative and fascinating items", said Hawking's daughter Lucy. As a part of a science sale including papers by Isaac Newton, Charles Darwin and Albert Einstein, the Hawking auction will open for bids on October 31.