The Nobel laureate had on Friday said that 'Jai Shri Ram' slogan is nowadays used 'to beat up people' across the country and has no association with Bengali culture. 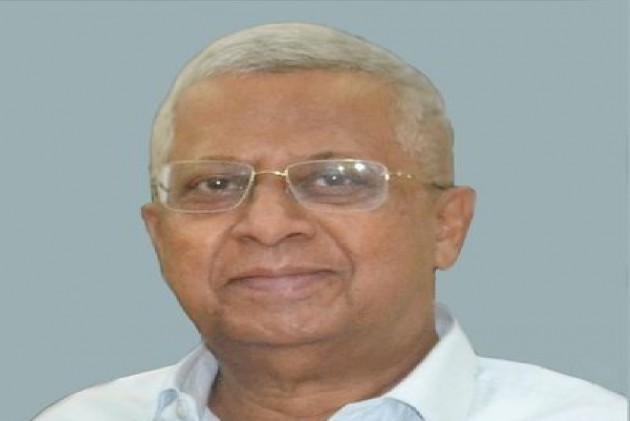 Meghalaya Governor Tathagata Roy on Sunday slammed Nobel laureate Amartya Sen over his remark that the slogan of "Jai Shri Ram" has no association with Bengali culture and that the noted economist should stick to his subject.

"Are Ramrajatala and Serampore in Bengal or somewhere else? Don't we say Ram-Ram when we are scared of ghosts? He won a Nobel Prize in economics, he should stick to his subject," Roy said here when he was asked about the recent remarks made by Amartya Sen.

The Nobel laureate had on Friday said that "Jai Shri Ram" slogan is nowadays used "to beat up people" across the country and has no association with Bengali culture.

"I have not heard Jai Shri Ram, before (in this way). It is now used to beat up people. I think it has no association with Bengali culture," said Sen, while speaking at a public gathering in Jadavpur University.

The noted economist also said that he has never heard of the festival Ram Navami being celebrated in the state before, asserting that it has now gained popularity.