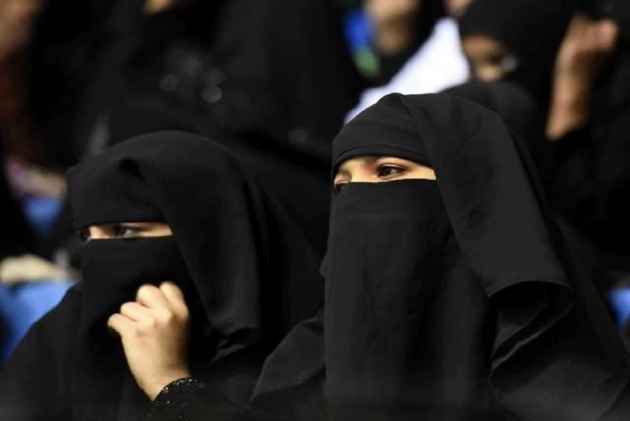 The Supreme Court's verdict on triple talaq will help the poor and illiterate women, but a stringent law is needed for the financial security of the community's divorced women, says Siddiqua Begum, the daughter of Shah Bano whose case for maintenance was a legal landmark.

Siddiqua Begum (70), who witnessed her mother's struggle in the corridors of courts and in the society, says divorced women from the community face financial problems.

"The Supreme Court's decision to set aside the practice that allows men to leave their wives immediately by stating 'talaq' three times, would benefit the poor and illiterate women," she told PTI in an interview.

However, she was of the view that such women would continue to face financial problems, which her mother too witnessed about 40 years ago.

"This problem can be dealt with a strict legislation enacted by the government," she said.

She said the struggle of her mother, who died in 1992, was not against the practice of triple talaq, but for getting the maintenance allowance from her father.

The septuagenarian recalled the difficult period her mother went through.

"My father divorced my mother when she was 60. Afterwards, we faced many problems in earning a living. My mother had to face all kinds of pressures after filing the suit for maintenance allowance, but she continued her fight," she said.

She said a man who has decided to abandon his wife may adopt other ways to do so, other than pronouncing 'triple talaq'.

"But, the basic question is what are the legal remedies to safeguard the social and economic interests of the divorced woman so that they can move on in their life," she said.

The controversy around triple talaq, was in many ways, reminiscent of the Shah Bano case, which was a landmark step in Muslim women's fight for social justice and equality - but with a disappointing end.

In 1985, the Supreme Court had decisively ruled in favour of Bano, who had sought maintenance from her husband Mohammad Ahmed Khan, an Indore-based lawyer, who had divorced her. But following a backlash from orthodox Muslim groups, the then Rajiv Gandhi government diluted the order through an Act.

On Tuesday, in a path-breaking verdict, the Supreme Court banned the 1,400 year-old practice of instant 'triple talaq' among Sunni Muslims and set it aside on several grounds including that it was against the basic tenets of the Holy Quran and violated the Islamic law Shariat.