Myocarditis is a rare but serious condition that causes inflammation of the heart muscle. It can weaken the heart and affect the heart’s electrical system, which keeps the heart pumping regularly. 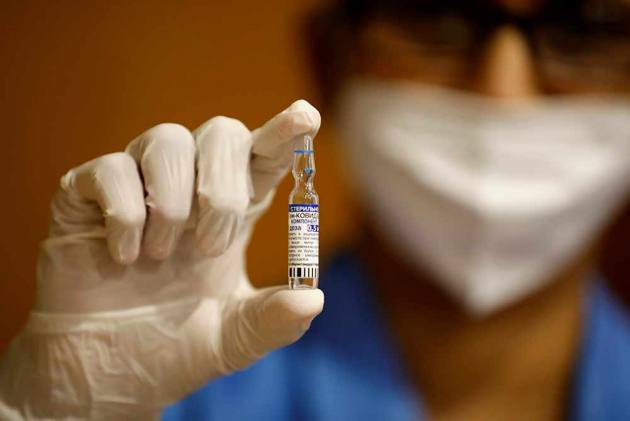 A recent study has revealed that the youth population below 21 years of age, on developing suspected COVID-19 vaccine-related inflammation of heart muscle, known as myocarditis, displays relatively mild symptoms that improves quickly.

Myocarditis is most often the result of an infection or inflammation caused by a virus, the researchers said.

“The highest rates of myocarditis following COVID-19 vaccination have been reported among adolescent and young adult males,” said Jane W Newburger, associate chair at Boston Children's Hospital, and the Commonwealth Professor of Pediatrics at Harvard Medical School, US.

“While current data on symptoms, case severity and short-term outcomes is limited, we set out to examine a large group of suspected cases of this heart condition as it relates to the COVID-19 vaccine in teens and adults younger than 21 in North America," said Newburger, the study’s senior author.

The study, published in the journal Circulation, reviewed the medical records of patients younger than 21 by using data from 26 paediatric medical centres across the US and Canada. Of the 139 teens and young adults, ranging from 12 to 20 years of age, researchers identified and evaluated most patients were white (66.2 per cent), nine out of 10 (90.6per cent) were male and median age was 15.8 years.

Nearly every case (97.8 per cent) followed an mRNA vaccine, and 91.4 per cent occurred after the second vaccine dose.

Onset of symptoms occurred at a median of two days following vaccine administration.

Chest pain was the most common symptom (99,3 per cent), fever and shortness of breath each occurred in 30.9 per cent and 27.3 per cent of patients, respectively.

About one in five patients (18.7 per cent) was admitted to intensive care, but there were no deaths, the researchers said, adding most patients were hospitalised for two or three days. More than three-fourths (77.3 per cent) of patients who received a cardiac MRI showed evidence of inflammation of or injury to the heart muscle, they said.

Nearly 18.7 per cent had at least mildly decreased left ventricular function (squeeze of the heart) at presentation, but heart function had returned to normal in all who returned for follow-up.

"These data suggest that most cases of suspected COVID-19 vaccine-related myocarditis in people younger than 21 are mild and resolve quickly," said the study’s first author, Dongngan T Truong, an associate professor at the University of Utah, US.

"We were very happy to see that type of recovery. However, we are awaiting further studies to better understand the long-term outcomes of patients who have had COVID-19 vaccination-related myocarditis," Truong said.

The researchers said future studies should follow patients who have suffered vaccine-associated myocarditis over a longer term, since this study examined only the immediate course of patients and lacks follow-up data. They also acknowledged several important limitations to consider.

The study design did not allow scientists to estimate the percentage of those who received the vaccine and who developed this rare complication, nor did it allow for a risk-benefit ratio examination. The patients included in the study were also evaluated at academic medical centers and may have been more seriously ill than other cases found in a community.