Kabul police spokesman Abdul Basir Mujahid told AFP a suicide bomber "detonated himself inside the mosque", adding that there were casualties but he could not confirm how many. 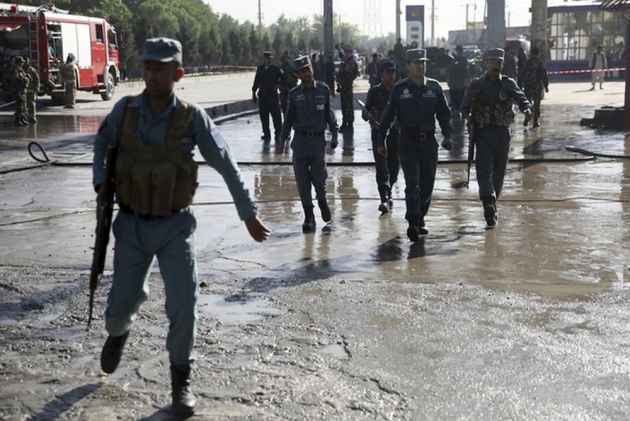 A suicide bomber blew himself up inside a Shia mosque in Kabul on Friday in what officials said was an ongoing attack, the latest violence to strike the Afghan capital.

Kabul police spokesman Abdul Basir Mujahid told AFP a suicide bomber "detonated himself inside the mosque", adding that there were casualties but he could not confirm how many.

In a separate attack, the Taliban have attacked a security outpost in southern Kandahar province, the insurgents former heartland, killing 4 troops.

He says the Taliban sustained heavy casualties. There was no immediate comment from the Taliban.

The summer fighting season in Afghanistan has been brutal so far this year, with relentless Taliban attacks around the country as the insurgents battle to expand their footprint.