Suicide Bombing Near US Embassy In Kabul Kills 5 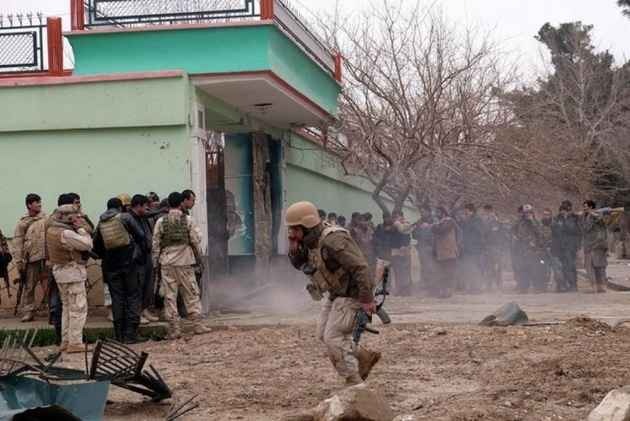 Afghan officials say a suicide bombing has killed at least five people in a busy commercial area in central Kabul, not far from the US Embassy.

The US Embassy compound is located about 500 meters (yards) down the road from the Kabul Bank.

Mohammad Salim Rasouli, chief of Kabul hospitals at the Health Ministry, confirmed that the attack also wounded nine people, according to initial reports.

No one claimed responsibility for the bombing, but the Taliban often target banks, especially at the end of the month when civil servants and military personnel line up to receive their salaries, or ahead of major Muslim holidays.