In a complaint submitted to the Prime Minister and the President of India, they have also alleged ‘mystery’ in the missing of the aircraft. 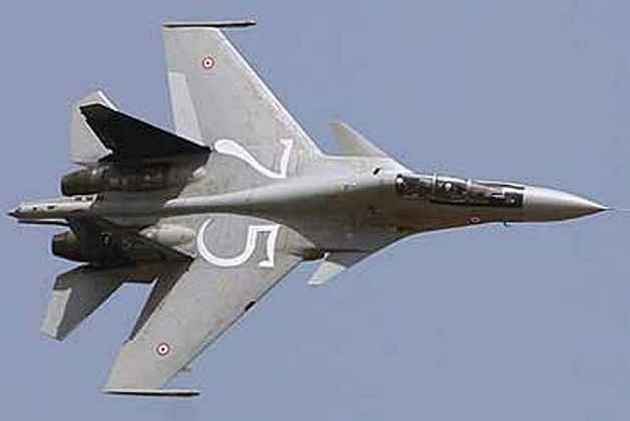 The parents of 25-year-old S Achudev, one of the two Indian Air Force pilots killed in the Sukhoi-30 crash in Assam on May 23 have revealed in their complaint to the Prime Minister and the President of India that the IAF had sent an empty coffin to the family under the pretext of sending the body of the deceased, reported Malayalam newspaper Mathrubhumi. In their complaint submitted through Member of Parliament from Kerala, A Sampath, Flight Lieutenant Achudev’s parents have also alleged ‘mystery’ in the missing of the aircraft.

According to the report, Sampath MP later told media persons that an agency outside the IAF should carry out a probe into the incident.

Media had reported that Achudev’s body was buried on the premises of their house in Kozhikode, Kerala with full military honours on June 3.  According to the reports, the body was brought to the state capital Thiruvananthapuram on June 2 by a special Air Force plane where  Chief Minister Pinarayi Vijayan paid his last respects. Achudev’s father P.V. Sahadevan, a retired scientist at the Indian Space Research Organisation, and mother Jayashree had accompanied the coffin.

The aircraft airborne from Tezpur Air Base lost radar and radio contact approximately 60 km North of Tezpur on May 23. Squadron leader D Pankaj was also killed in the incident. The plane wreckage was located near Arunachal Pradesh’s Doulasang area only three days later.

The Mathrubhumi report says that search operation was not conducted due to bad weather for the first two days and the bodies were not recovered. The search teams could only find Achudev’s half-burnt wallet and Pankaj’s blood-stained shoe from the crash site, located in a dense forest. The IAF later sent only a symbolic coffin to Achudev’s family, the report adds.