In the Asian Games and Asian Champions Trophy, India thrashed Japan 8-0 and 9-0 respectively. Such goal-fests will be difficult to replicate, but India will surely start as the favourites. 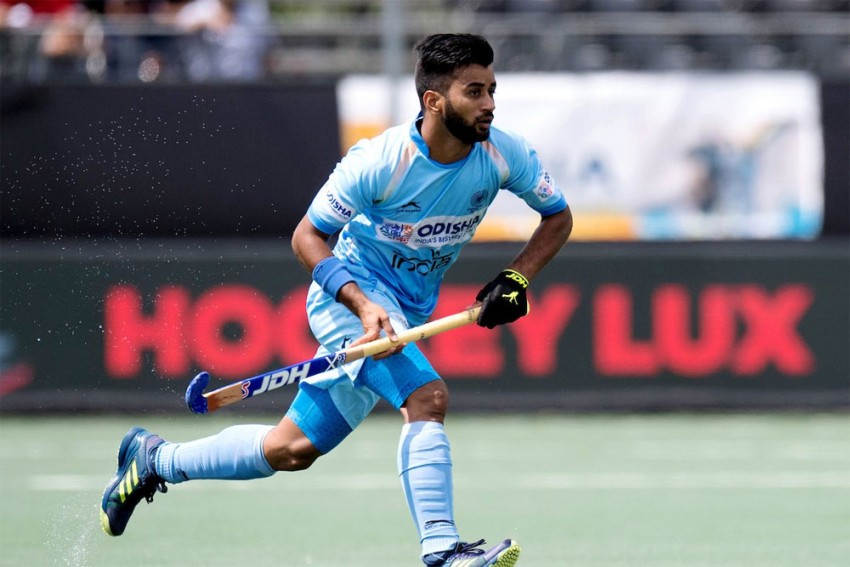 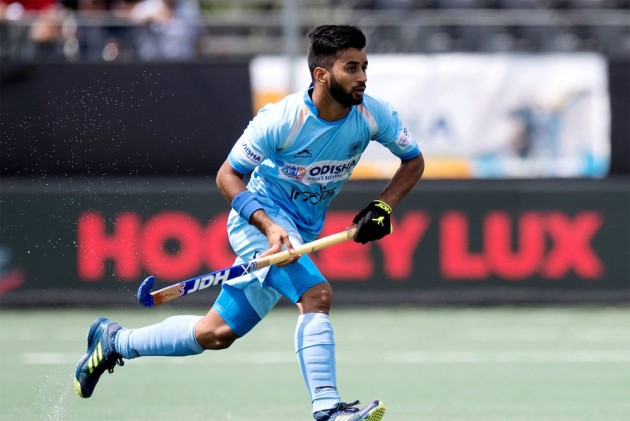 India – winners in 1985, 1991, 1995 and 2009 – will hope to put behind last year's disappointments where they finished fifth in the six-team tournament. The absence of 10-time champions Australia and other European powerhouses are a piece of good news for India. But the Manpreet Singh-led outfit has a huge task at hand.

India are without a regular coach and a series of injuries have plagued the team strength, the most recent being Gurjant Singh, who returned home after fracturing his nose during a practice match.

A relatively young 18-member team will be representing India in the 28th edition of the prestigious tournament. This time, the tournament will see, India challenging the hosts Malaysia, Canada, Korea, South Africa and Japan.

In their last meeting in the Asian Champions Trophy, India thrashed Japan 9-0. Before that India handed them an 8-0 beating. Such goal-fests will be difficult to replicate, but India will surely start as the favourites. However, skipper Manpreet Singh cautious enough.

"Japan, Korea and hosts Malaysia will be the teams to watch out for. They are traveling with full squads and they will pose a stiff challenge for us," skipper Manpreet Singh said on the eve of their opening match.

"The youngsters will need to step up their game and I believe having fresh faces can be an advantage as the possibility of the opponents knowing much about the newcomers is less."

The Indian team reached Malaysia on Monday and have been going about their routine to get used to the humid conditions. On Thursday, the team played a practice match against hosts Malaysia and are geared up for a good start to the tournament.

India's previous outing at Sultan Azlan Shah ended with the team finishing fifth but saw some good performances by a young unit combined with a few senior players.

The team had lost narrowly (2-3) to Olympic Champions Argentina in their first match, drew with England 1-1, lost to eventual champions Australia 2-4 and beat Malaysia 5-1. Though they lost 2-3 to Ireland in the round robin stage, they beat them 4-1 in the placing match.

"Youngsters have always used the platform to come up with memorable performances here and though the forward line barring Mandeep Singh has about 12 caps between each other, we are hopeful they will soak up the pressure early on and deliver," Manpreet said.

"It's important for us seniors to back all the youngsters in the team and guide them through the tournament to get the best out of them," he added.

The three-time champions shared the honours with South Korea in 2010, then settled for silver in 2016 after losing to Australia and bronze in 2017.

WATCH: Will Jacks Hits Six Sixes In An Over En Route To 25-Ball Century