The new "super mutant" Covid variant has more transmissible capability than the Delta variant and the vaccines that the world currently have may be significantly less effective against it. 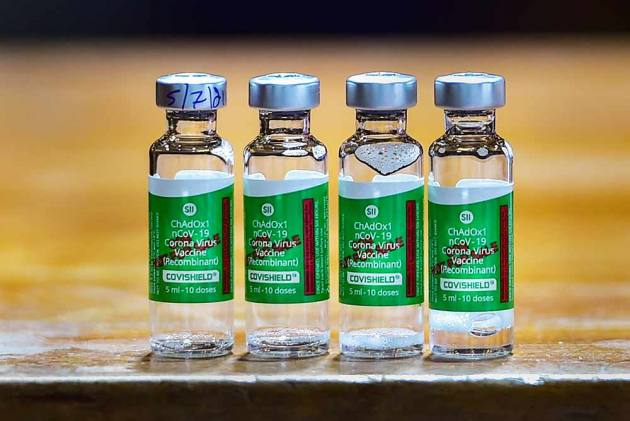 UK Health Secretary Sajid Javid rang an ominous bell over the new 'worst-ever' super-mutant Covid variant have the potency to make vaccines at least 40 per cent less effective. Thereby enforcing the decision on banning of flights from South Africa and five other countries.

"Our scientists are deeply concerned about this variant. I'm concerned, of course, that's one of the reasons we have taken this action today," the Health Secretary said.

Experts have explained earlie,r how the B.1.1.529 variant (left) has more than 30 mutations -- the most ever recorded in a variant and twice as many as Delta . Which suggests that it could be more jab-resistant and transmissible than any version before it.

The variant, which would be named 'Nu' by the World Health Organization in the coming days, has caused an "exponential" rise in infections in South Africa and has already spread to three countries, including Hong Kong and Botswana, where it is believed to have emerged.

No cases have been detected in the UK so far but everyone who has returned from South Africa in the past 10 days will be contacted and asked to take a test.

At the moment, around 500 and 700 people are travelling to the UK from South Africa each day, but it is expected this figure would increase exponentially with the onset of the festive season.