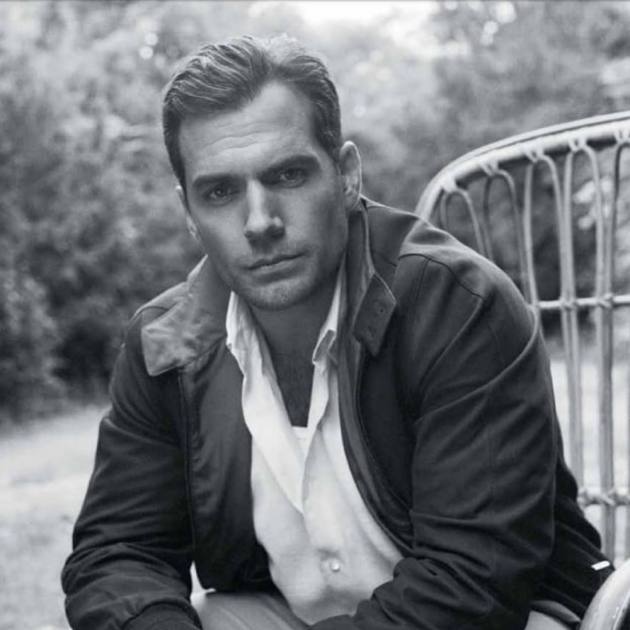 British actor Henry Cavill has joined the cast of the romantic-comedy film ‘The Rosie Project’. According to a report in Deadline.com, the plot of the film revolves around an unlucky-in-love professor, who creates a questionnaire to find the perfect match. Instead he misses a completely different woman who doesn’t tick on of the boxes on the questionnaire, but might just be the perfect match for him.

After appearing in a slew of action projects the romantic -comedy is seen as a welcome change by many in the industry for Cavill. who has made a big name for himself in the action genre after appearing in projects such as Mission: Impossible-Fallout’, The Witcher and the DC Cinematic Universe (in which he plays Clarke Kent aKa Superman),

The producer of the show ‘Orange Is The New Black’, Steve Falk will write and direct the movie, while Matt Tolmach and Micahel Costigan will be producing the feature film.

Cavill recently finished filming the second season of ‘The Witcher’. He is also set to star in the ‘Highlander’ reboot, Matthew Vaughn's next spy action thriller ‘Argyle’, and the sequel of ‘Enola Holmes’, in which he played Sherlock Holmes to Millie Bobby Brown's protagonist.