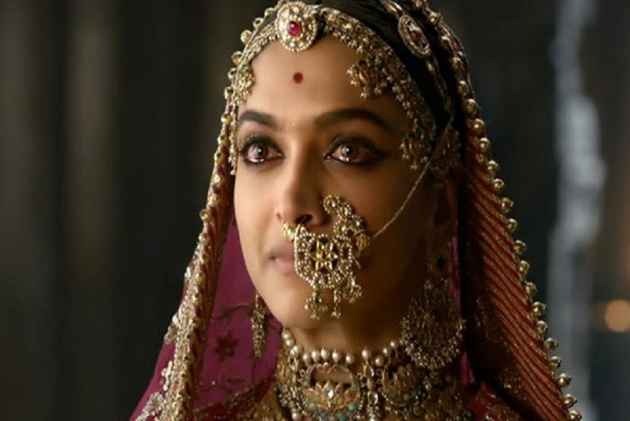 Producers of controversial period drama Padmaavat on Wednesday moved to the Supreme Court against the film being banned in certain states.

The apex court has agreed to hear plea tomorrow.

A bench comprising Chief Justice Dipak Misra and Justices A M Khanwilkar and D Y Chandrachud considered the submission of the counsel of the producer that the matter be heard urgently in view of the ban on its release by various state governments.

The Bharatiya Janta Party-ruled Haryana on Tuesday banned the release of Sanjay Leela Bhansali's magnum opus. The film had already been banned in certain states, including Rajasthan, Gujarat and Madhya Pradesh.

Vij said a decision to this effect was taken at a meeting of the state Cabinet keeping in view the sentiments of a large number of people who felt that historical had been "distorted" in the period drama.

Significantly, the film, which stars Deepika Padukone, Shahid Kapoor and Ranveer Singh in lead roles, had faced opposition from various quarters including from the Rajput community.

Padmaavat, starring Deepika Padukone, Shahid Kapoor and Ranveer Singh is set to release on January 25 after getting Central Board of Film Certification (CBFC) nod.

Originally named Padmavati, the film landed into massive trouble after right-wing groups like Karni Sena and the Rajput community protested against the portrayal of queen Padmini.The groups had objected to the depiction of their legendary queen and alleged a distortion of history.

Padmaavat was cleared by the Censor Board with five minor modifications on December 30. The film’s title Padmavati was changed to Padmaavat and a U/A certificate was granted.