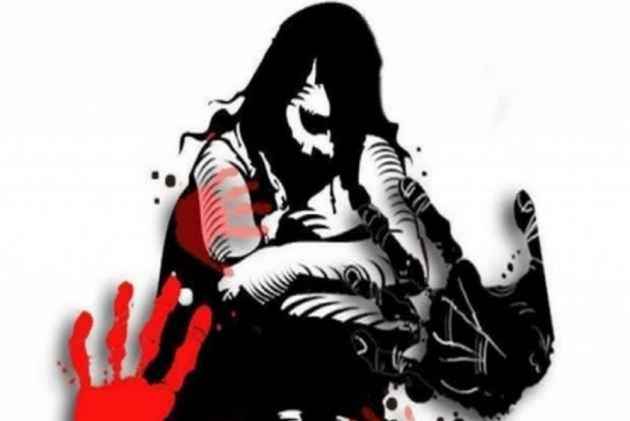 The Supreme Court today allowed two minor rape victims from Delhi and Bengaluru to abort their foetus as the medical boards said termination of pregnancy was permissible in these two cases.

A bench headed by Chief Justice Dipak Misra perused the reports of the medical boards of the AIIMS and Bangalore Medical College and Research Institute, where both the minors were examined in pursuance to its orders.

The bench, also comprising Justices Amitava Roy and A M Khanwilkar, directed preservation of the terminated foetus for DNA sampling during the investigation in both the cases.

As per the medical report from AIIMS, there was no risk involved in aborting the foetus of a 13-year-old girl, who is in her 23rd week of pregnancy.

Similarly, the medical board of the Bengaluru hospital opined that the 24-week-old foetus of the 17-year-old girl can be aborted.

The bench said that medical expense of the process of termination of pregnancy would be borne by the respective states.

Section 3(2)(b) of the Medical Termination of Pregnancy (MTP) Act prohibits abortion of a foetus after 20 weeks of pregnancy.

Both the rape survivors had approached the apex court seeking its permission to abort their respective foetus.