The apex court adjourned the hearing in the case till February 19. 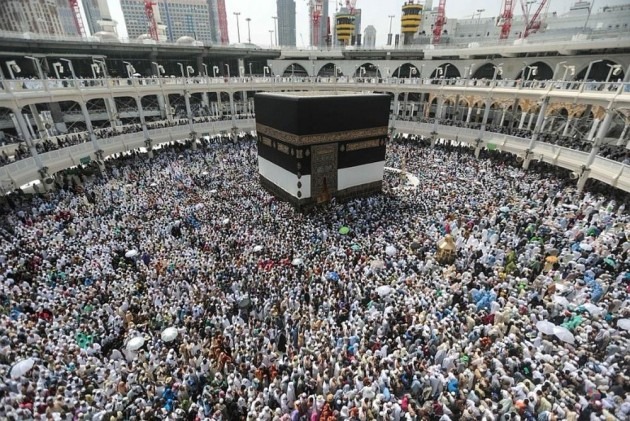 The Supreme Court on Tuesday asked the Central government to file an affidavit in the Haj subsidy matter while seeking the reason for withdrawing the concession.

The apex court adjourned the hearing in the case till February 19.

On January 16, the Union Government scrapped the subsidy for the Haj pilgrimage to Mecca.

The Centre said that the funds would instead be used for the empowerment of minorities and providing education for Muslim girls.

However, the Opposition and several Muslim organisations had opposed the Centre's decision.