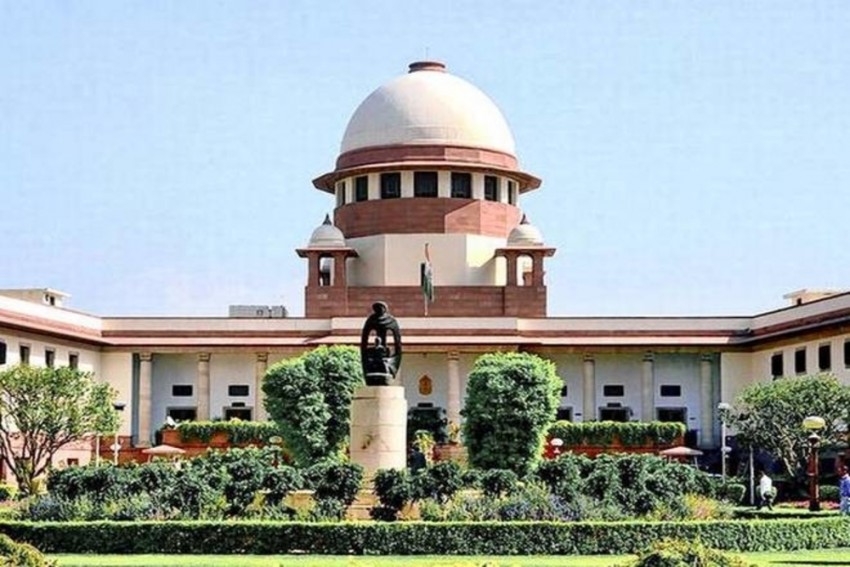 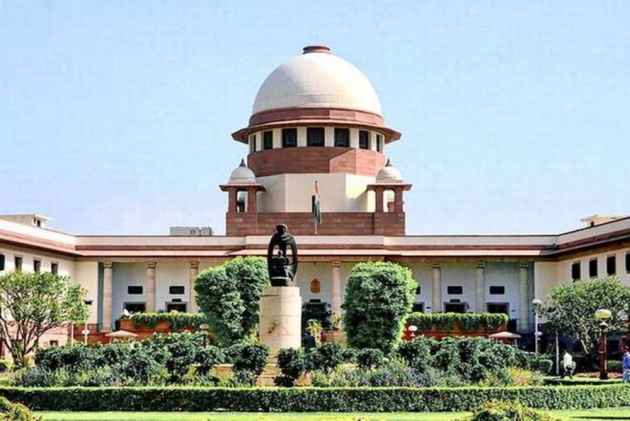 The Supreme Court on Thursday asked Karnataka Government to give four tmc of water to Tamil Nadu and has asked the Centre to file an affidavit on the same.

Meanwhile, Attorney General K K Venugopal in the apex court submitted papers stating, "the Cauvery management board draft has to be tabled before the Union Cabinet and as Prime Minister Narendra Modi is in Karnataka for elections."

He added that the draft, therefore, has not been approved yet.

The court has not scheduled the matter for hearing on May 8.

Reacting to the court's order Tamil Nadu Minister D. Jayakumar said that the ruling of the top court "cannot be accepted".

Earlier on Wednesday, the central government sought an extension of two weeks from the court to draft the water sharing scheme for the formation of Cauvery Management Board (CMB).

The apex court had criticised the Centre for neither framing the scheme in six weeks as directed by it nor approaching the court prior to the March 31 deadline to convey difficulties, if any, being faced by it.

On April 9, the top court condemned the Centre and asked it to frame a draft scheme by May 3 for implementation of its February 16 judgment.

On February 16, a three-judge SC bench of Chief Justice Dipak Misra and Justices Amitava Roy and A.M. Khanwilkar pronounced the judgement on the Cauvery Water Dispute between the states of Karnataka, Tamil Nadu and Kerala and the UT of Puducherry.

The bench directed Karnataka to release 177.25 TMC of water, instead of the 192 TMC to Tamil Nadu.