Supreme Court Collegium To Upload Its Decisions On Website, Including Transfer Of Judges

The Collegium is headed by Chief Justice Dipak Misra and has four senior-most judges of the apex court -- Justices J Chelameswar, Ranjan Gogoi, Madan B Lokur and Kurian Joseph. 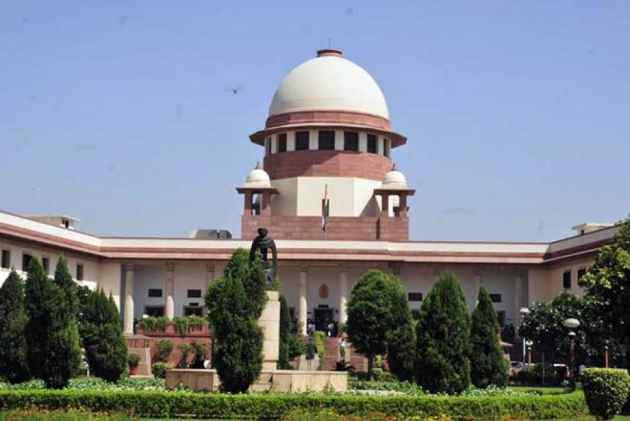 "The Resolution is passed to ensure transparency and yet maintain confidentiality in the Collegium system," the resolution, adopted on October 3, said.

In the first uploaded resolution, information was provided on the appointment of Ashok Menon, Annie John and Narayana Pisharadi R as judges of the Kerala High Court.

The resolution gives details about the elevation of the three Judicial Officers as Kerala High Court judges whose names were recommended by the then Chief Justice of the High Court on February 2, 2017 in consultation with two of his senior-most colleagues. These names had received concurrence of the Chief Minister and the Governor of Kerala.

Similarly, the Collegium recommended the appointment of S Ramathilagam, R Tharani, and P Rajamanickam as Judges of the Madras High Court.

The names of the T Krishnavalli, R Pongiappan, and R Hemalatha have been recommended by the Collegium for appointment as Judges of the Madras High Court.

While clearing the three names from Kerala, the Collegium noted that nothing adverse was found against them, either from the High Court Collegium or in the intelligence reports.

In the case of Madras High Court, ten names were recommended and six were found suitable for appointment as high court judges based on the criteria adopted by the Collegium.