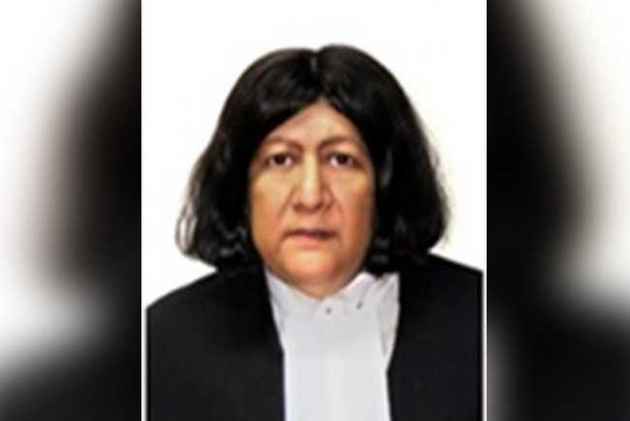 Chief Justice of the Madras High Court Indira Banerjee has been appointed as a judge of the Supreme Court of India.

A notification that was issued on Friday stated, "In exercise of the powers conferred by clause (2) of Article 124 of the Constitution of India, the President is pleased to appoint Kumari Justice Indira Banerjee, Chief Justice of the Madras High Court, to be a judge of the Supreme Court of India with effect from the date she assumes charge of her office."

Banerjee assumed charge as the Chief Justice of the Madras High Court on April 5, 2017.She succeeded Justice Sanjay Kishan Kaul, who was then elevated to the top court.

She is also the second woman to head Madras High Court, after Justice Kanta Kumari Bhatnagar.