Supreme Court Is Unhappy With ONGC's Approach To Arbitration

Despite the apex court's direction that the arbitrators themselves fix their fees, to be borne by both the parties, the ONGC insisted on paying the fees as enumerated under the clause of the contract. 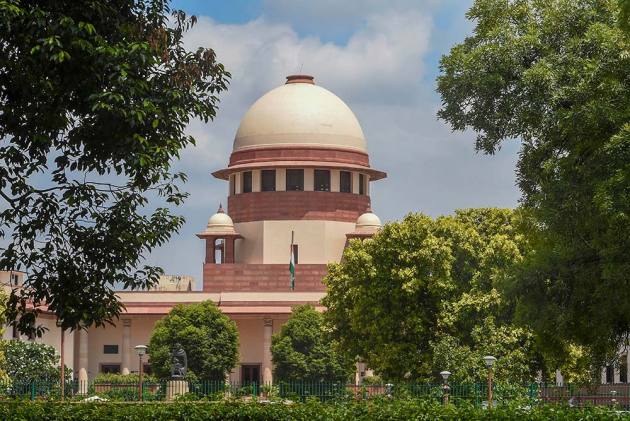 The Supreme Court reprimanded PSU Oil and Natural Gas Commission (ONGC) for “insulting” the arbitrators, appointed by it to decide a commercial dispute, by not paying the fees fixed by them and sought the help of Attorney General to resolve it.

Later, Justice S C Dharmadhikari, former judge of the Bombay High Court was appointed as one of the arbitrators after Justice Vazifdar recused himself from the matter and the apex court had ordered that the “fee shall be decided by the Arbitrators and borne equally by all the parties. What do you think of yourself? This is very unfortunate that you are insulting former judges by not paying the fees as decided by them as per our order. You have a lot of egos. Is this the way you treat judges?

“We are watching this ONGC, Public sector undertakings. Because you have a lot of money, you keep filing frivolous proceedings. We will issue suo motu contempt notice against you. Please ask the AG (Attorney General) to appear today in this matter and send a letter to him,” a visibly irked Chief Justice N V Ramana, who was heading a three-judge bench, told the counsel of the ONGC at the outset of the hearing.

The bench passed over the matter and took it up again when Attorney General K K Venugopal appeared virtually before it.

“Why we called you (Attorney General) is this, the ONGC is a party. There is an arbitration and this court had appointed three Judges. We want to bring to your notice as you are the Attorney General for India the arrogance of ONGC... I think they have a lot of money and so they think they can talk anything and they can do anything," said the bench which also comprised Justices A S Bopanna and Hima Kohli. It then requested Venugopal to intervene and resolve the issue and fixed the case for hearing after a week.

“Talk to them, solve the problem. It's a very embarrassing situation. No retired judge would come and appear as arbitrators", the bench told the top most law officer who assured action on his part.

The CJI read over the letter written by one of the former judges, who was appointed by an arbitrator while recusing from the case. The former judge, in the letter, said, “I find it embarrassing to continue as a member of the Tribunal" and the Claimant can't alone be asked to pay a fee decided by the Tribunal.