'You Have No Other Job But To File A Case': Supreme Court Quashes Criminal Proceedings Against Priya Varrier

The song went viral in February for a scene which features actress Priya Prakash Varrier winking at a boy and playing around with her eyebrows. 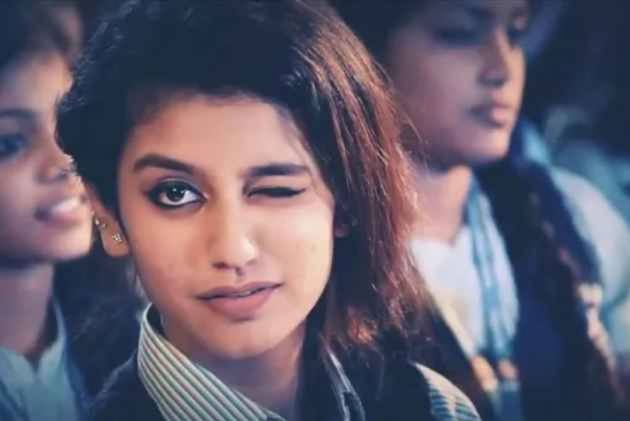 "Somebody in a film sings a song and you have no other job but to file a case," Chief Justice of India Dipak Misra said, in a sharp rebuke to the Telangana government.

The petitioner had approached the SC seeking the quashing of the FIR registered in the state of Telangana and the criminal complaints in Maharashtra by the Raza Academy and a group of persons under the aegis of the Jan Jangran Samiti for allegedly hurting the religious sentiments of Muslims.

The song went viral in February for a scene which features actress Priya Prakash Varrier winking at a boy and playing around with her eyebrows.

The academy alleged that the Malayalam song insulted Prophet Mohammad and his 'pious wife'.

Asif Sardar, president, Rehmani Group, urged Irani to therefore "immediately issue instructions to the censor board and the film maker to cut the song and spare the nation from yet another controversy."

Also Read: What Priya Varrier Has To Say On Rahul Gandhi's Wink

The academy also held a protest in Mumbai in front of the Minara Mosque, where they held placards with messages like, "Stop misuse of sacred personalities."

The first song of Malayalam movie 'Oru Adaar Love' became viral on social media within a few hours of its release because of Varrier's articulations. Since then, the 18-year-old has become the talk of the town.