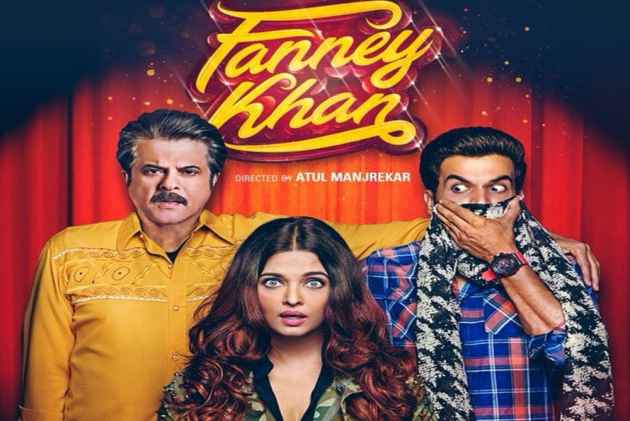 The Supreme Court on Wednesday refused to stay the release of upcoming Bollywood film 'Fanney Khan'.

Film producer Vashu Bhagnani had moved to the apex court against the film's release over the movie's distribution rights.

The film, therefore, will hit the big screens on its scheduled release date, i.e. August 3.

'Fanney Khan' will see Anil Kapoor playing the role of an orchestra singer, who worships Mohammad Rafi and Shammi Kapoor as his Gods and sings their songs.

The one of its kind musical comedy, revolves around a father, played by Anil Kapoor, who wishes to fulfill his daughter's dream of becoming a singer.