A habeas corpus (produce the body) writ petition has been filed by the cousin of the witness. It alleges that Talib Hussain has been kept in illegal detention and being subjected to custodial torture. 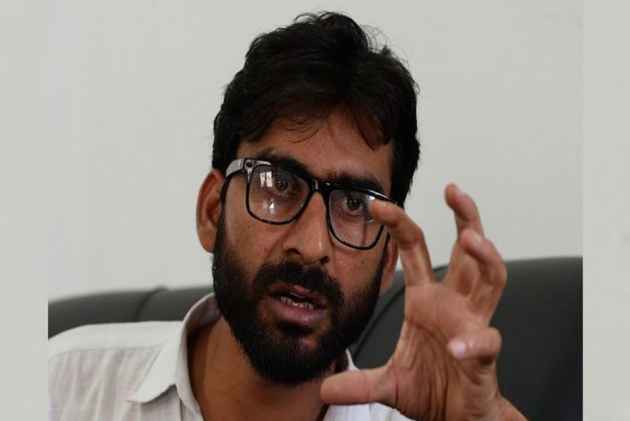 The Supreme Court will hear on Wednesday a petition alleging that Talib Hussain, a key witness in the Kathua gang rape and murder case, is being tortured by the Jammu and Kashmir police in a fake rape case.

A bench comprising Chief Justice Dipak Misra and Justices D Y Chandrachud and Indira Banerjee considered the submission of a close relative of Hussain, seeking urgent hearing on the plea.

A habeas corpus (produce the body) writ petition has been filed by the cousin of the witness. It alleges that Hussain has been kept in illegal detention and being subjected to custodial torture.

Hussain's family alleged that he is being tortured in police custody in a fake rape case.

Senior advocate Indira Jaising, counsel for the petitioner, later said Hussain has been subjected to torture in Sambha in the state and they are seeking "judicial intervention" in the matter.

The apex court has transferred the trial in the Kathua gang rape and murder case to Pathankot after taking note of the plea of the father of the victim apprehending threat to the family.

Hussain is a key witness in the Kathua gang rape case, in which an eight-year-old girl from a minority nomadic community disappeared from near her home in a village close to Kathua in the Jammu region on January 10. Her body was found in the same area a week later.