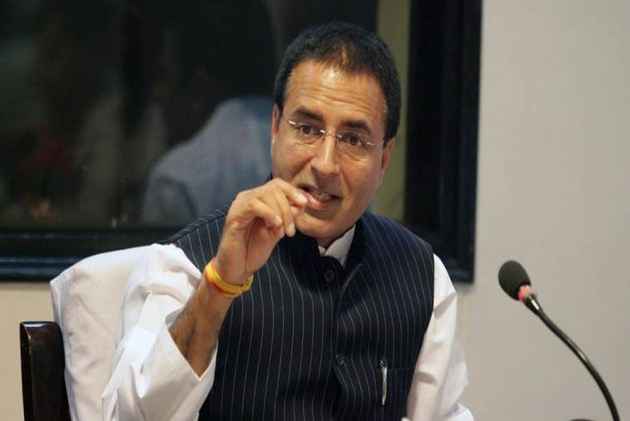 Former Attorney General Mukul Rohatgi on Thursday said the pleas seeking probe into the death of special CBI judge B H Loya were filed with vested interests and the purpose was to attack the functioning of the government.

The senior advocate welcomed the apex court judgement dismissing the pleas and said the manner in which these cases were argued was a "classic case of contempt" and the real purpose was completely "collateral".

"The very fact that the judge died in the company of his colleagues shows that there is nothing wrong in the matter. The manner in which these cases were argued is a classic case of contempt. There are vested interests because they want to attack people collaterally and they used the judge for this purpose. This is unacceptable," Rohatgi said.

He also attacked the Caravan magazine which came out with the reports on judge Loya's death more than three years after he passed away, saying that "the magazine has made untruthful statements."

"All the facts are wrong. If a probe was ordered it would mean those 3-4 judges who were with judge Loya that evening are telling lies. Can we allow that? Our judges are made of different metal, we cannot let this doubt prevail on our judges.

"To believe that judges were speaking a lie is completely absurd. Why should anybody doubt them? I hope these kind of things are not repeated. This is not in line with the traditions of the Supreme Court," he said.

Agreeing with Rohatgi, former high court judge and senior advocate Ajit Kumar Sinha said today's judgement was correct for the reason that the Supreme Court has dealt each and every issue raised in the petitions threadbare.

He said perusing all the records, the apex court has passed the judgement giving quietus to the issues arising out of the death of judge Loya but the courts should not be dragged into political slugfest.

The senior advocate agreed with the findings of the apex court that an attempt was made to scandalise the judiciary.

"I am totally in agreement with that prima facie an attempt was made to settle political scores through this matter," he said.