In a circular to Vice Chancellors of all universities, UGC Secretary Rajnish Jain has instructed that colleges may organise special parades, speeches by ex-servicemen about the sacrifices made by the Armed Forces to mark the day. 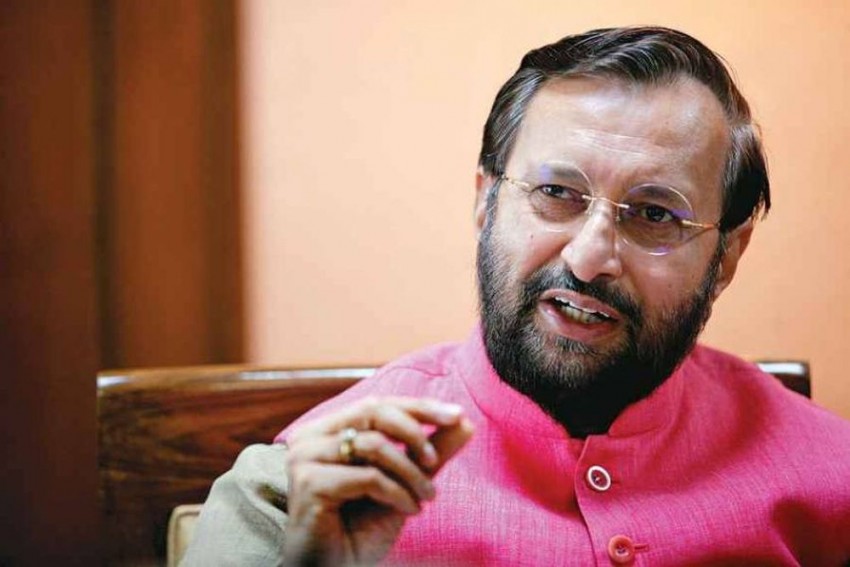 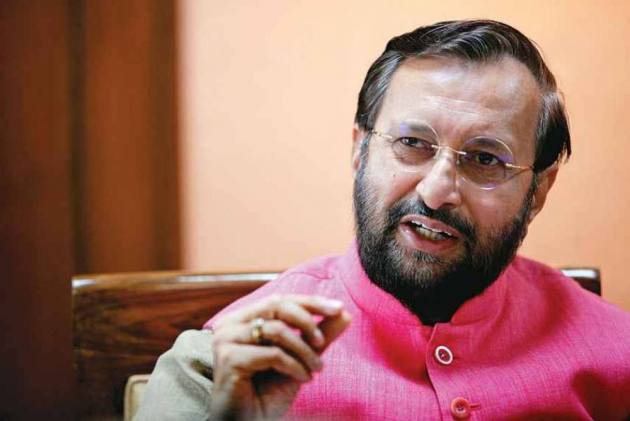 After the University Grants Commission (UGC) issued a circular on Wenesday requesting all higher educational institutions (HEI), universities and colleges that they may observe 'Surgical Strike Day' on September 29, the Union Human Resource Development Minister Prakash Javadekar said that the circular is only advisory in nature and not mandatory or imposed.

"We never mandate anything, we suggest and issue advisory. There is no politics, it is only patriotism", Javadekar said.

"On 29th Sept (anniversary of surgical strike), we have asked colleges, those who want to, can arrange a lecture by ex-army officers who can tell the students how defence forces defend the country and how the surgical strike was conducted", said the minister.

"We have not made any compulsions on institutions or students. We have issued a program because of suggestions from many students & teachers that they need to commemorate the second anniversary of surgical strike," Javadekar added regarding the UGC circular.

In a circular to Vice Chancellors of all universities issued on Wednesday, UGC Secretary Rajnish Jain has instructed that colleges may organise special parades, speeches by ex-servicemen about the sacrifices made by the Armed Forces to mark the day.

Criticising the UGC circular, the Congress on Friday said that the motive of the directive is to reap political gains.

Meanwhile, M Jagadesh Kumar, vice chancellor of JNU, whose administration has been at loggerheads with the students' union of the varsity, has come out in support of the circular and said that the university will be celebrating the "Surgical Strike" day.

"We'll be celebrating in JNU. JNU is very closely related to the defence forces. When our alumni go & fight for us at the borders, as a University, we must recognise their contribution," the VC said regarding the UGC circular.

On 29 September 2016, the Indian Army carried out the surgical strike, 11 days after Pakistan carried out Uri attack in Jammu and Kashmir in which 18 Army personnel lost their lives.