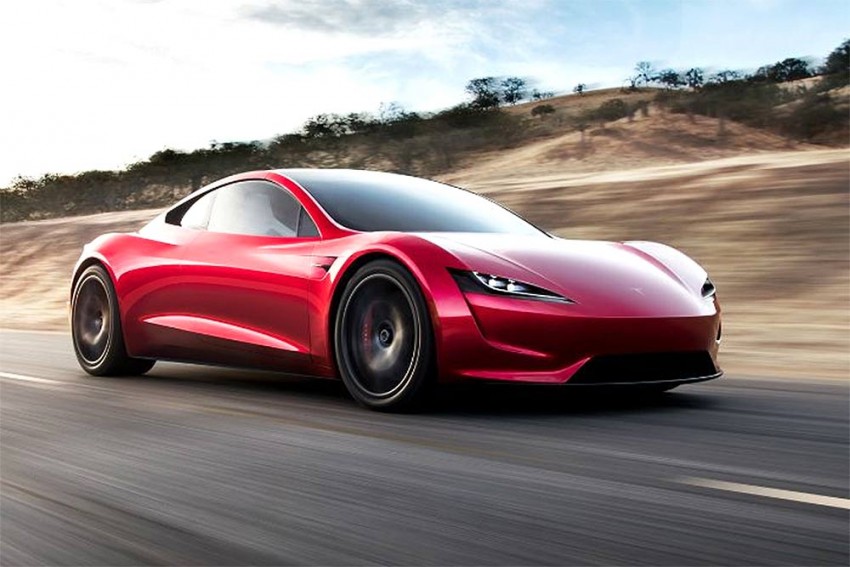 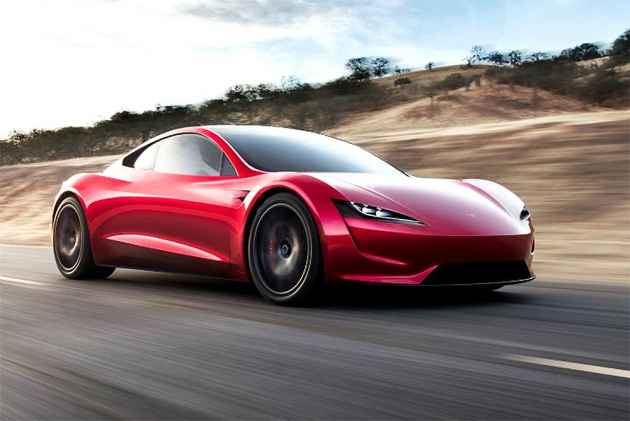 Most of us were expecting Tesla to launch its new all-electric semi-truck, and it did. The Tesla Semi has insane specifications; 0-100kmph in 5 seconds, carbon-fibre cabin, a central seating position for the driver, shatter proof glass which can apparently survive a nuclear blast, a range of 500 miles when pulling 40 tonnes of weight, semi-autonomous driving capabilities etc. 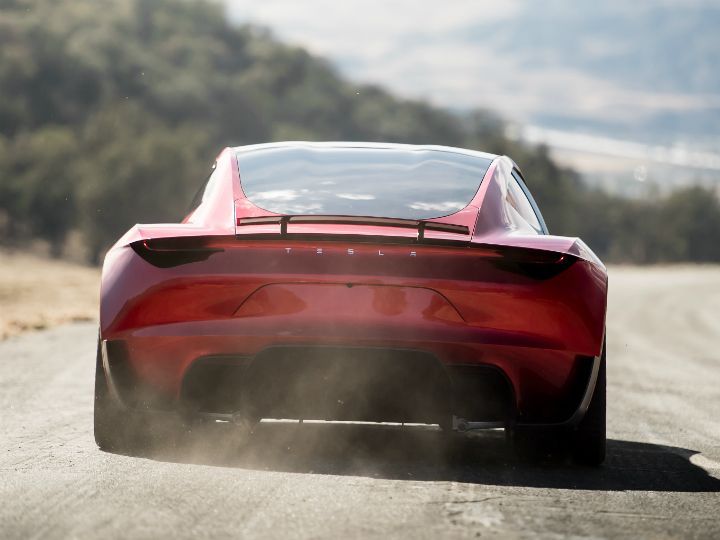 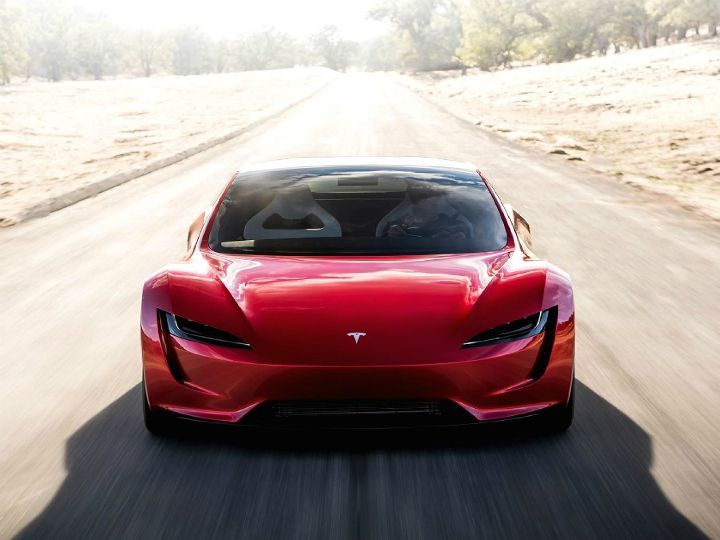 The Tesla Roadster ‘2.0’ takes this forward. It is based on Tesla’s own platform, a shortened version of the one found underneath the Model S, X and 3. Power is derived from a 200kWh battery (twice as large as that of the Model S), powering all four wheels with the motors developing a claimed 10,000Nm of maximum torque!

Here are some numbers to blow your mind

The Tesla Roadster does all this and has a claimed range of 998km on a single charge at highway speeds (which, in the US, is around 100kmph). The Roadster is a 2+2-seater sportscar that, if the claimed figures are true, can give the best road-legal sportscars/hypercars a run for their money. 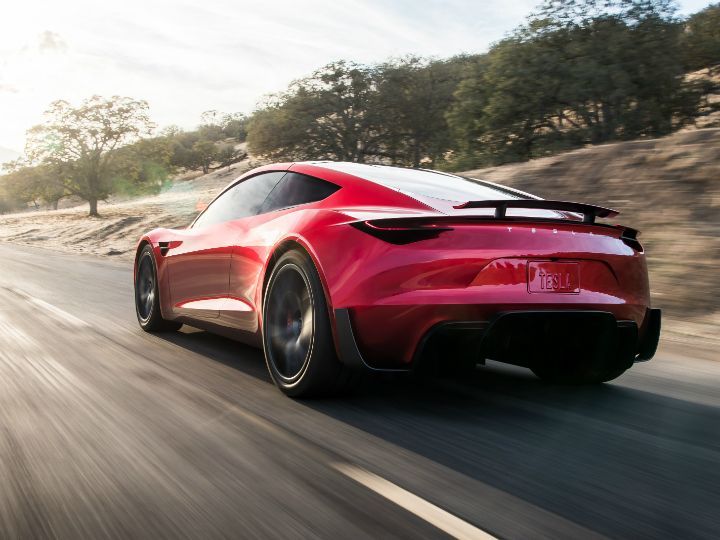 It looks the part too, doesn’t it? It looks like a modern sportscar, but without most of the gaping intakes used for cooling in conventional cars. There are some aero aids, some slats near the headlights, a front splitter, large diffuser at the rear and what looks like a pop-up spoiler on the rear leading edge. 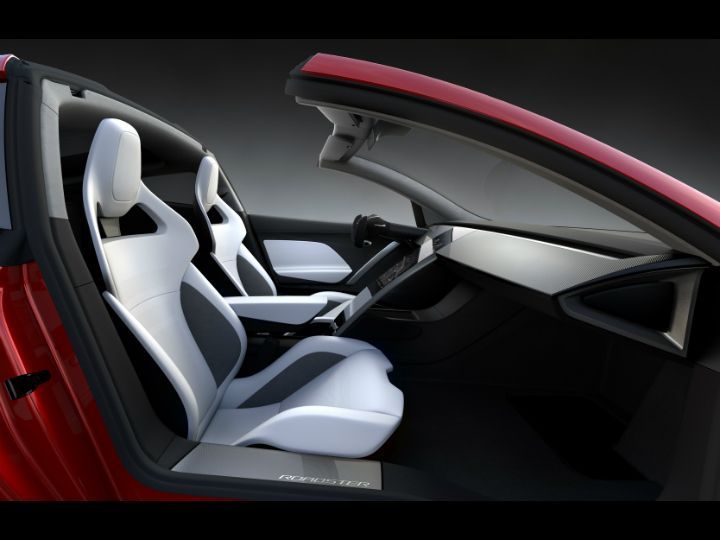 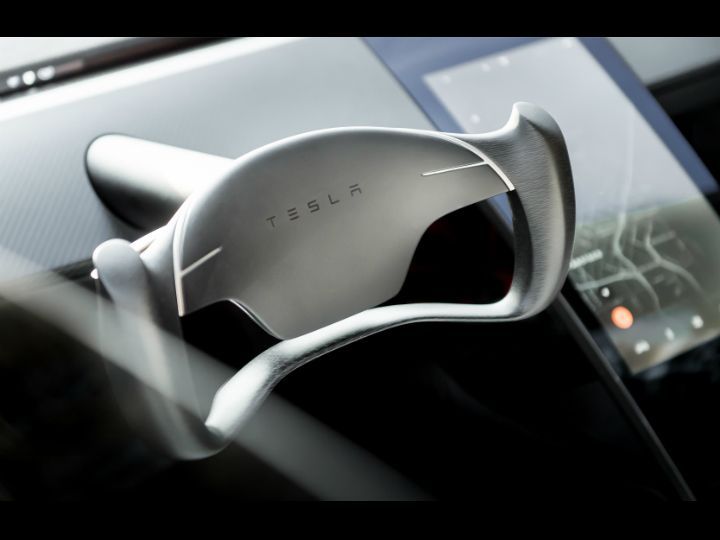 The Tesla Roadster will be delivered to prospective customers beginning 2020. Elon Musk has hinted that its performance could improve by the time the production versions are finalised. Two versions of the Roaster will be on sale, the ‘standard’ car and a ‘Founder Series’ variant, limited to 1,000 units, priced at 200,000 USD (Rs 1.3 Crore) and 250,000 USD (Rs 1.62 Crore) respectively. Interested customers can book their Tesla Roadster at 50,000 USD (Rs 32.46 lakh)  for the standard variant. Those who want the Founder Series variant, however, will have to pay for their cars upfront. 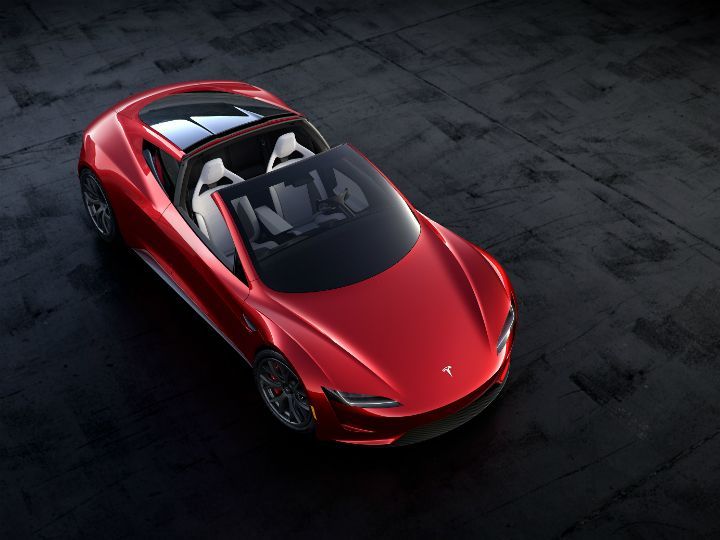 While we may have to wait for at least a year before the production version of the new Roadster hits the roads and is given to the media for testing, it is good to know that cars like this will keep the future of motoring as exciting as ever.

Suzuki-Toyota Join Hands To Introduce EVs In India By 2020