Surrogacy Or Rent A Womb?

The surrogacy Bill is a progressive one that also seeks gender justice, and squarely addresses the stigma of infertility 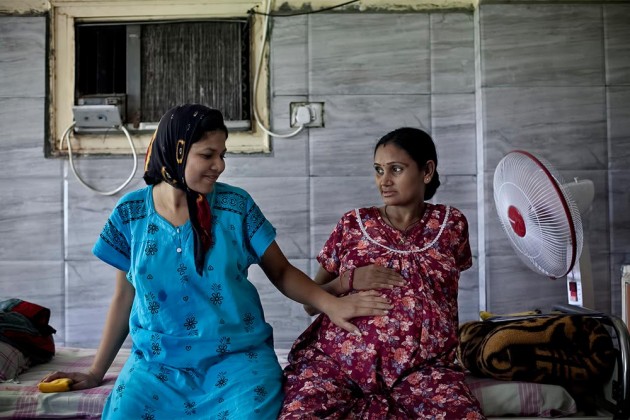 The Anti surrogacy bill that the government is proposing is a 'progressive bill' that will seek to curb the 'commercial exploitation' of the woman's womb.

The ‎Ambit of the debate is much larger than what most people think. If doctors had behaved ethically and policed themselves, there would have been no need for such a Bill, but we are faced with a situation where commercial surrogacy has become an industry, and has commodified motherhood to an extent that it borders on human trafficking.

Commercial surrogacy has created a situation where the elite spend a lot to procure their own biological child, but this money is never fairly paid to the surrogate. An industry that thrives on this imbalance of resources and needs has instead come up. What financial empowerment of women, who barely get paid for carrying the child compared to the doctor who arranges the surrogacy‎.‎The debate encircling around why Gay couples and live in relations have not been included,‎ there is a legal argument for that; Indian law does not recognise gay marriage, and does not give rights to live-in couples over riding blood relatives.

Therefore, probably it's not a part of the Bill.

‎Those validating the argument against this thought are bound by the most Stone Age instinct of all, that of a desire for a biological child, and passing on of a particular set of genes.
Commercial surrogacy has been banned in most countries and it is a debate between commerce and emotions. The surrogacy Bill is a progressive one that also seeks gender justice, and squarely addresses the stigma of infertility that attaches itself to women,” she said. “The industry of commercial surrogacy, in fact, perpetuates the idea of a stigma attached to infertility.

It's bizarre that's in a country where we shout out aloud about gender justice, female infanticide and women rights we are actually crying hoarse on the bill that will actually scrape out the underbelly of the ugly 'rent a womb' industry the surrogacy lobby of the rich and famous doctors have turned it into.

Let's also remember that this will also take away the stigma that "adopted" kids face as second rate citizens and it will probably facilitate a better life for children who languish in adoption centres all across the country for a better life.

Let's make it into a 'better life and kids for all than a so biological strain for a few'.