'There are problems regarding uploading the returns and matching invoices. This the first time GSTR-2 is being filed and hence there are issues.' 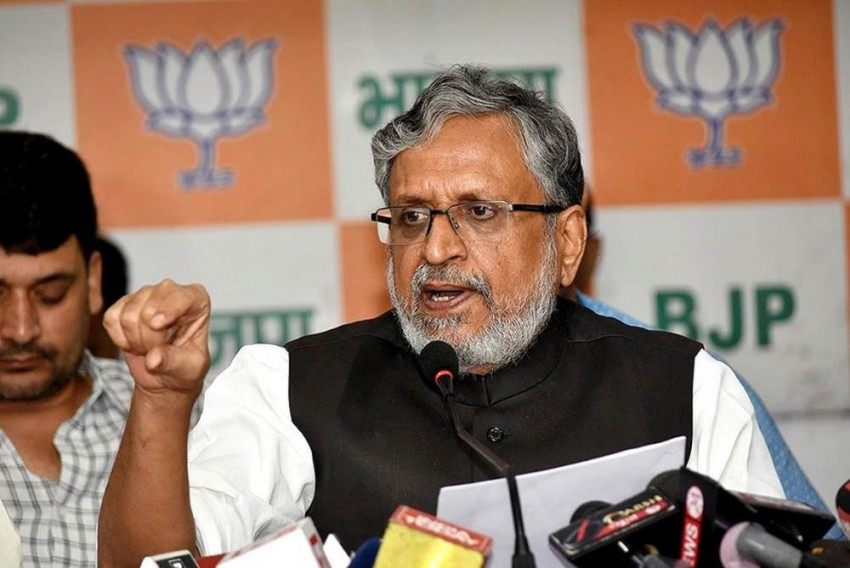 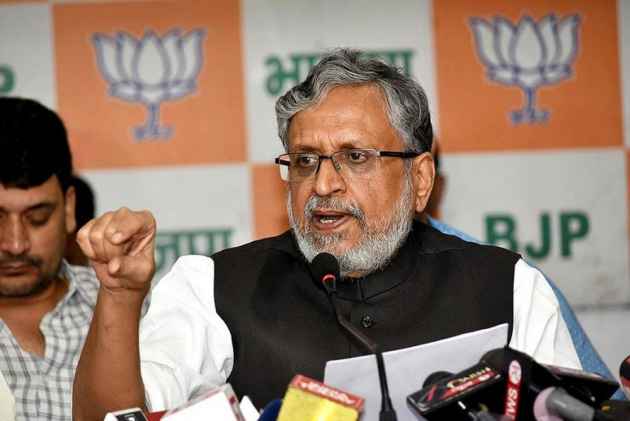 Modi headed the meeting of the Group of Ministers on the functioning of GSTN in Bengaluru.

Speaking to reporters here, Modi said, "We have flagged the issues being faced by businesses in various states. There are problems regarding uploading the returns and matching invoices. This the first time GSTR-2 is being filed and hence there are issues."

"GSTR-2 is more challenging because there will be matching of invoices. As many as 45 crore invoices were uploaded in GSTR-1, which have to be matched," Modi added.

The panel assigned more functions to GSTN which handles the technology backbone for GST as well as IT major Infosys, responsible for the back-end processes. While sales return or GSTR-1 was filed till October 10, it has to be matched with purchase return GSTR-2.

The Group of Ministers (GoM) also raised the issues faced by businesses in different states and asked Infosys to deploy their engineers there.

"We had earlier asked Infosys to deploy engineers in major states by October 30. They have done so in 9 states and sought time till November end to deploy in other states. There should be more pop up messages, more offline utilities, editing facilities for businesses transacting on the portal," Modi said.

Infosys has already deployed more than 100 IT people in their team for GSTN functioning. Modi further stated that the GoM has given a mandate to Infosys and GSTN to make the IT system more user-friendly.