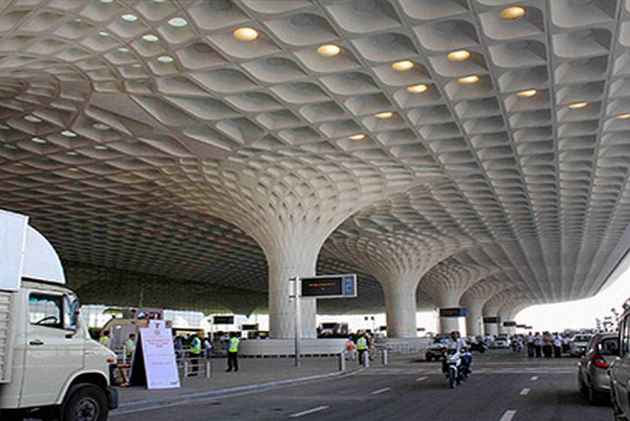 Suspected Lashkar-e-Taiba militant Saleem Khan, a resident of Uttar Pradesh's Fatehpur, was arrested by the police from Mumbai airport, according to ANI.

According to reports, Khan was travelling to India from the UAE, when he was following which he was detained at the  Mumbai Airport.

A lookout notice was put out for him in 2008 when he was declared a ‘Wanted’ criminal. Officials said that he was caught on the basis of the lookout notice, according to a report in news agency IANS.

He is also believed to have links with Pak intelligence agency ISI.

The Anti-Terror Squads (ATS) of Maharashtra and Uttar Pradesh conducted the operation.

Several terror modules have been identified by the security forces in the country, in the backdrop of increased vigilance and terror monitoring.

Internal forces have been advised to weed out terrorists breeding in states, and channelising operations for terrorists.

This arrest comes just a few days after the Jammu and Kashmir police arrested Sandeep Kumar Sharma alias Adil, an Uttar Pradesh resident, who was an active part of the LeT group that killed an SHO and five other police personnel in south Kashmir.

Police said Sandeep Kumar Sharma moved to Kashmir in 2012 for work and would travel to Punjab during the winter for alternative employment.

But he returned in January with plans to rob ATMs, and made contact with LeT militants through local informants and allegedly became an associate of notorious LeT militant Bashir Lashkari, police added, Hindustan Times reported.