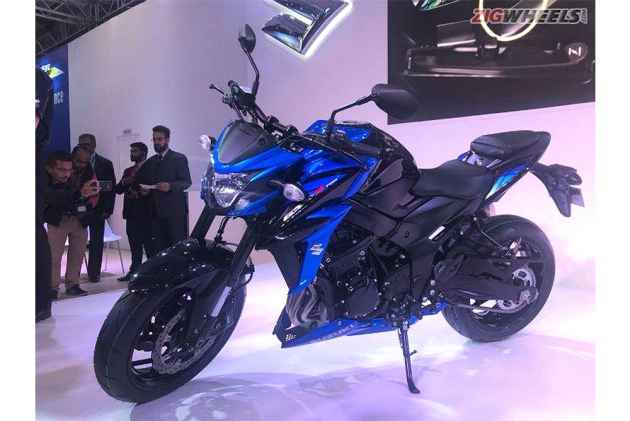 Suzuki India has expanded its performance motorcycle portfolio by riding in the new GSX-S750 at the Auto Expo 2018. It is likely that the company will assemble the new Suzuki GSX-S750 at its factory in Manesar. This makes it the second performance-oriented motorcycle from Suzuki, after the legendary Hayabusa, to be assembled in our country. 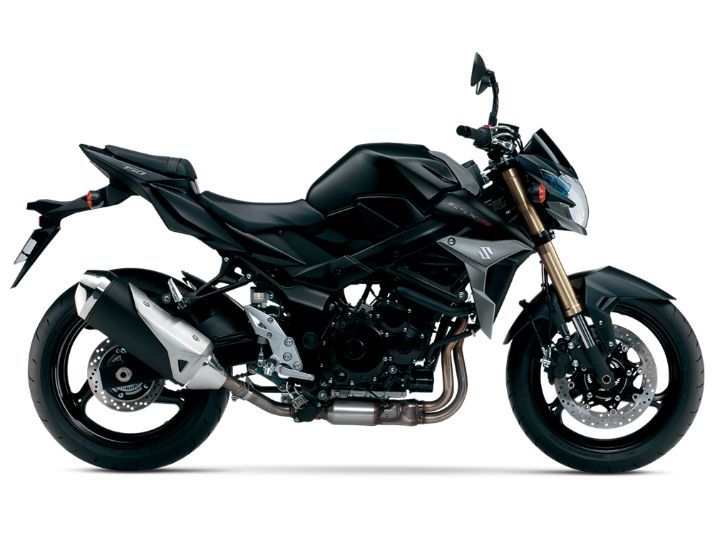 It’s also the first 750cc middleweight naked bike to be launched by the Japanese two-wheeler giant in India and will compete against the Triumph Street Triple S, Yamaha MT-09 and the Kawasaki Z900. The new GSX-S750 looks every bit a proper streetfighter with its muscular proportions complemented well by razor sharp body lines which have been inspired from the Suzuki GSX-S1000. It also comes equipped with an all-digital instrument console, but we would have liked to see a full-colour TFT unit.