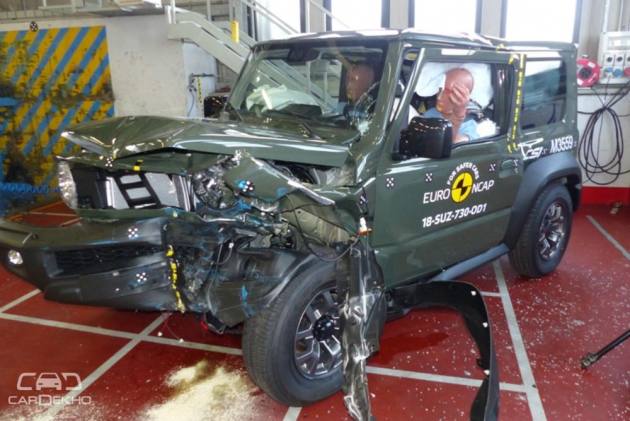 Suzuki completed reimagined its venerable go-anywhere SUV, the Jimny, earlier this year. Besides other updates, it got autonomous emergency braking (AEB), a crucial safety tech as a part of its safety assistance systems. Despite the addition of the safety equipment, the Jimny has performed rather underwhelmingly in the latest round of the Euro NCAP (European New Car Assessment Programme) crash tests, scoring just three stars out of five.

In the crash test, it was found that the ‘insufficient pressure’ in the driver’s airbag didn’t prevent the dummy’s head from coming in contact with the rim of the steering wheel. Moreover, in the frontal offset test, the passenger compartment was found ‘extensively deformed, especially around the door-frame’ by Euro NCAP. In case of a rear-end collision, the whiplash protection by the front seats and head restraints revealed ‘marginal protection’, while rear seats offered ‘good protection’, according to the authority. 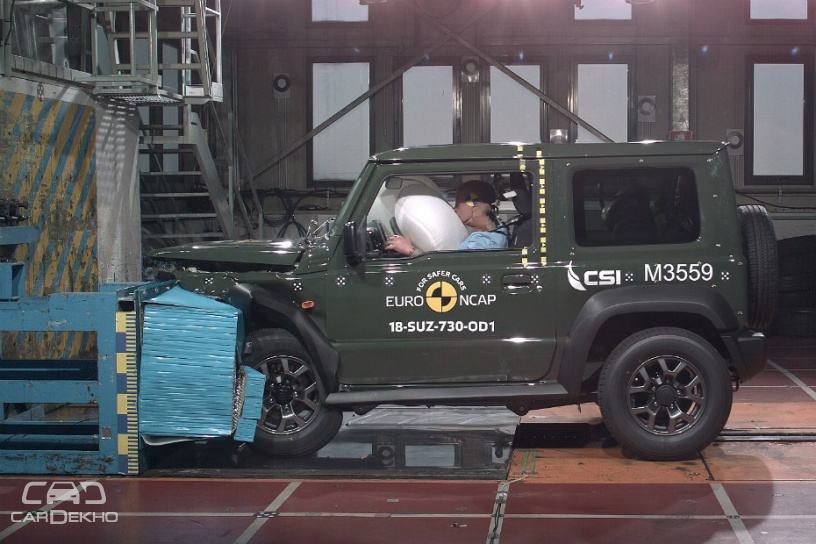 The Suzuki Jimny in its current form – the three-door version – is unlikely to enter the Indian market. Even if it did, it wouldn't happen before 2020 anyway. 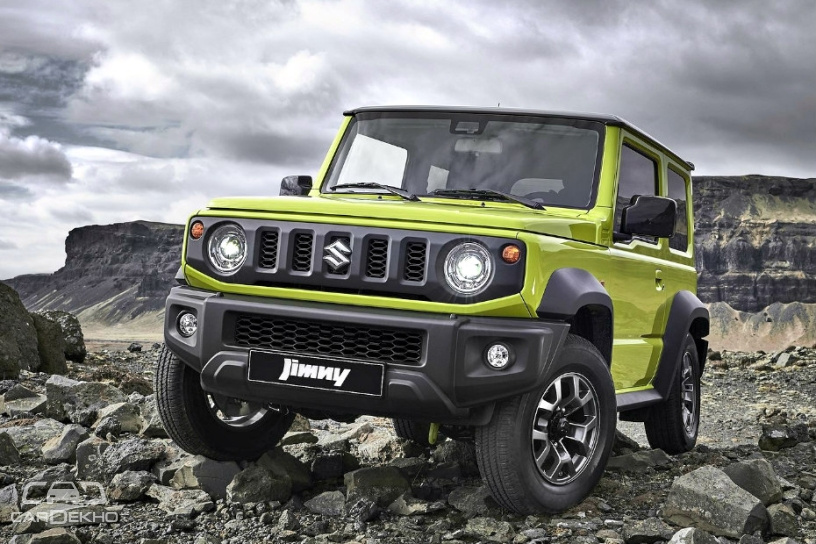