Suzuki To Discontinue The Legendary Hayabusa

After two decades as one of the world’s most recognisable superbikes, the Hayabusa is set to walk into the sunset 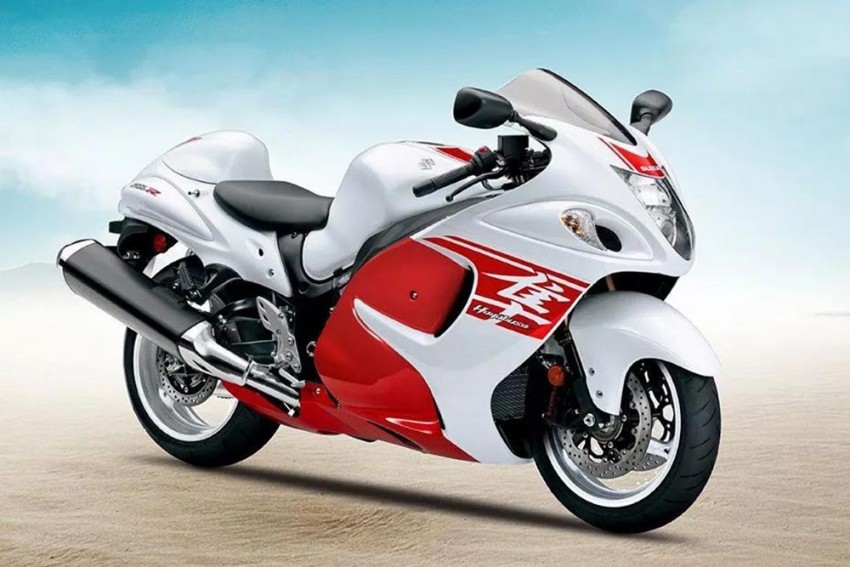 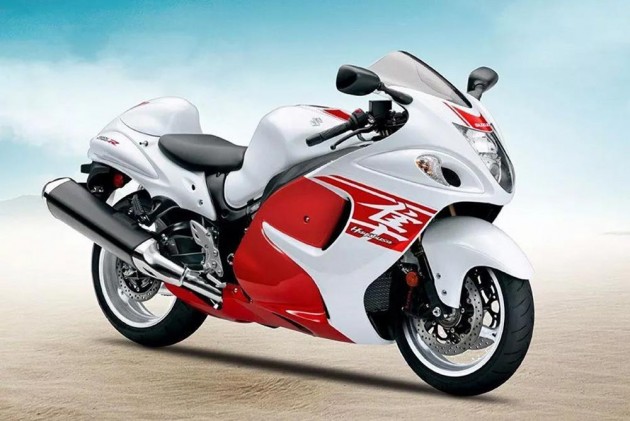 Suzuki has finally confirmed long-running rumours about the Hayabusa being discontinued. The Japanese bikemaker will stop production of its most famous motorcycle and take it off European markets by December 2018. This brings the curtains down on one of the world’s most recognised superbikes ever. The Hayabusa also had a strong fan-following in India thanks to its appearance in the ‘Dhoom’ movie franchise.

The superbike in its current form does not comply with Euro 4 emission limits. These norms, along with a bunch of other regulations, came into force in Europe on 1 January 2016. However, all vehicle manufacturers were given a grace period of two years to clear their stock of non-compliant vehicles. That grace period ends on 31 December, 2018, after which the Hayabusa cannot be sold legally as a new bike in Europe. However, the bike will continue to be sold in the USA till stocks last. As for India, Suzuki said it plans to sell the Hayabusa till 2020. 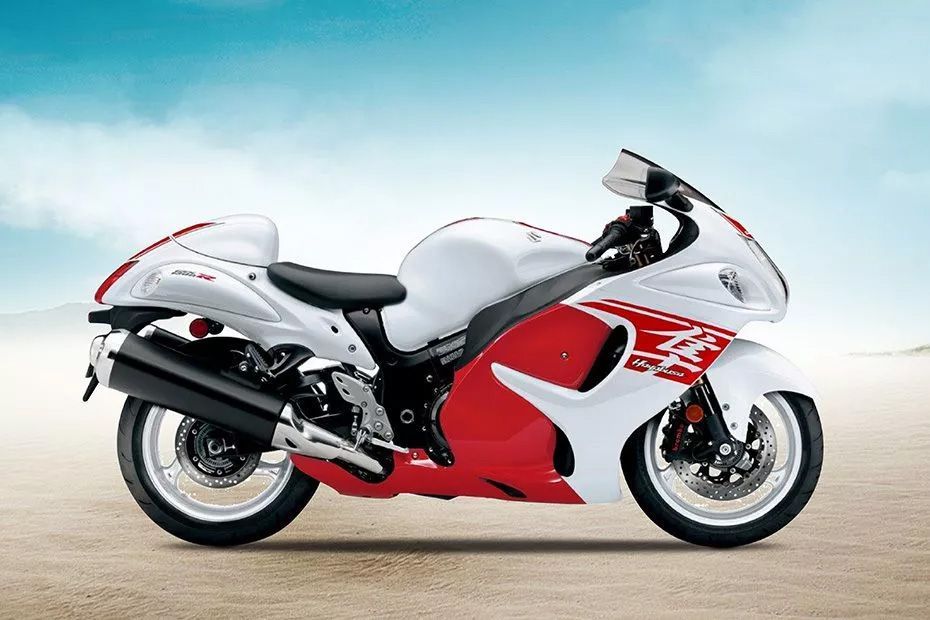 The Hayabusa, which is Japanese for a peregrine falcon, was first unveiled in 1999 and immediately caught the world’s attention. Part of its novelty was its tag as the world’s fastest production bike, a laurel it held on to for the longest time by breaching the 200mph barrier in stock trim. While Suzuki hasn’t confirmed if it’s working on a new generation of the Hayabusa, it wouldn’t be a surprise if it resurrects the Hayabusa name in the future (as with the Katana).

Fondly known as the Busa, the bike is powered by a 1340cc in-line liquid-cooled four-cylinder engine that produces a monstrous 197PS of power and 154Nm of peak torque. Transmission is handled by a 6-speed unit. The bike comes with a Suzuki Drive Mode Selector that lets you choose among three different engine control maps. Braking duties are handled by 310mm twin discs at the front and 260mm twin discs at the rear. Suspension duties for the massive 266kg bike is handled by 43mm KYB USD forks at the front and link-type suspension at the rear.

In India, the Busa is sold as a CKD and is one of the highest selling litre-class bikes. Suzuki sells an average of 20 Hayabusas a month in India. The bike retails for almost Rs 13.5 lakh (ex-showroom Delhi) and competes with the Kawasaki Ninja ZX 14R.