The resignation of state Labour Minister Maurya has come as a jolt to the ruling BJP in poll-bound Uttar Pradesh. 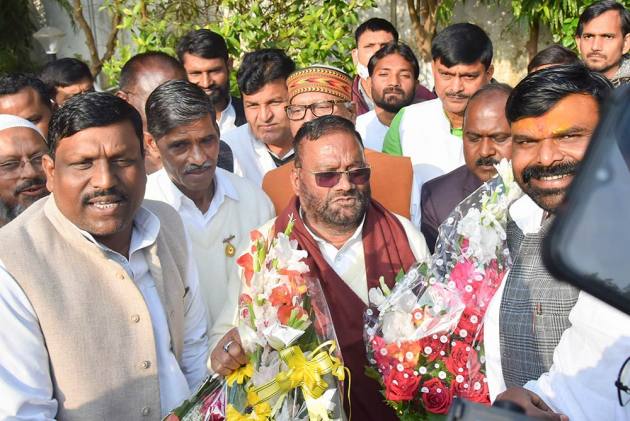 Chaudhary is MLA from Shohratgarh. They were given the SP membership at its office here. The resignation of state Labour Minister Maurya has come as a jolt to the ruling BJP in poll-bound Uttar Pradesh. The developments appear to strengthen the SP’s influence among the non-Yadav OBCs in the state, less than a month before the crucial elections, that will also have an impact on

the 2024 parliamentary polls. Uttar Pradesh is scheduled to have a seven-phase poll beginning from February 10.