While the Congress Party supported Owaisi's stand, the Indian Army ejected claims by saying the army does "not communalise martyrs." 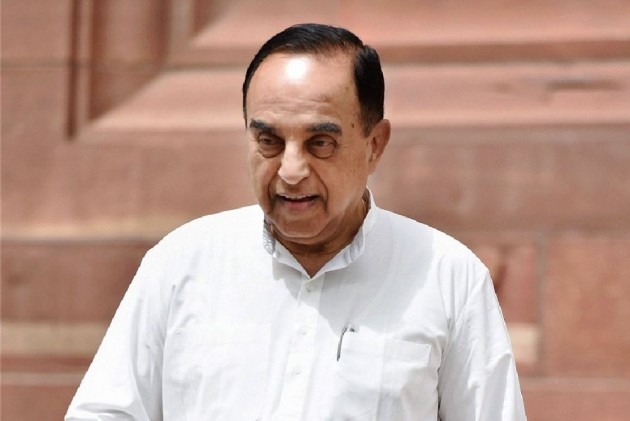 Bharatiya Janata Party (BJP) leader Subramaian Swamy on Thursday slammed the All India Majlis-e-Ittehadul Muslimeen (AIMIM) Chief Asaduddin Owaisi over his statement aiming to attest to the patriotism of the Indian Muslims.

"Owaisi can count Muslims army men killed. But can he also count how many Muslims are in terrorists organisation attacking the army?" Swamy tweeted.

On Tuesday, Owaisi had slammed those questioning the patriotism of Muslims, while making a reference to the fact that five out of seven army soldiers killed by terrorists at the Sunjuwan army camp attack were Kashmiri Muslims.

While the Congress Party supported Owaisi's stand, the Indian Army ejected claims by saying the army does "not communalise martyrs."