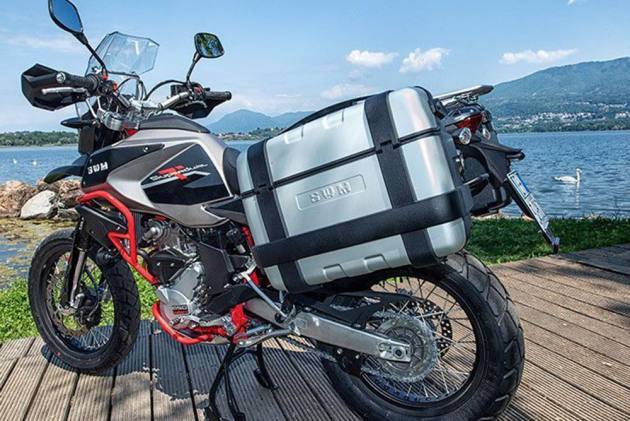 In its bid to cater to different genres of motorcycling, Kinetic has finally assimilated five brands under the 'MotoRoyale' umbrella. The company is all set to unveil new products from four different brands on October 11. These brands include SWM, FB Mondial and the iconic British motorcycle manufacturer Norton. The company is also set to relaunch the Hyosung brand, which was initially retailed through DSK motowheels.

Based on the news and spied images that have surfaced over the past few months, we can safely assume the range of motorcycles expected from the five respective motorcycle brands. These should include the SWM Superdual T (600cc Adventure), Hyosung GV250, FB Mondial HPS 300 (Scrambler style Cafe Racer), Norton Commando 961 and the MV Agusta Turismo Veloce 800 (Adventure tourer).

Since the launch is just two days away (11 October 2018), let’s take a look at what these five motorcycle brands and their products are all about. 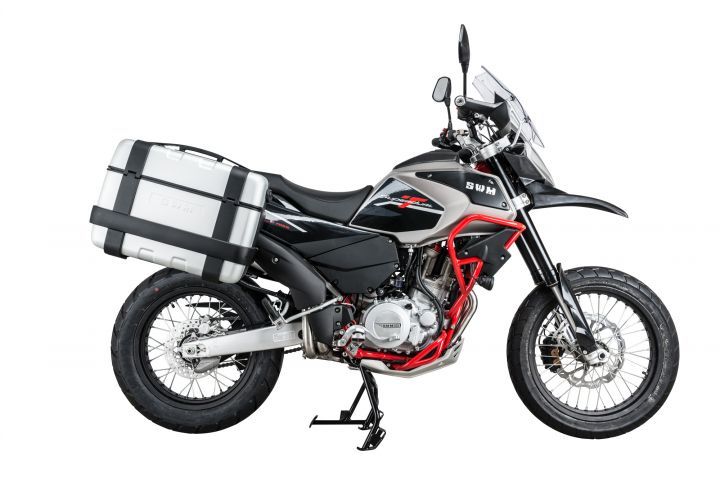 The company, launched back in 1971 by Piero Sironi and Fausto Vergani, is based in Milan, Italy. Its portfolio largely consists of classic, supermoto, enduro and adventure touring motorcycles. While the company has around 13 bikes on offer internationally, it will only launch the 650cc Superdual T in India initially.

The adventure tourer uses a 650cc, single-cylinder, liquid-cooled motor that puts out a respectable 54PS of power, while hauling a weight of 169kg (dry). The Superdual T features a front beak, a tall windscreen, digital instrument console, long travel suspension, dual-purpose tyres, dual-channel ABS and fitment points for panniers. Once launched, it will compete with the Kawasaki Versys 650, Benelli TRK 502 and the Suzuki V-Strom 650XT.

We also had a chance to experience the Superdual T in Italy, first ride impressions of which, can be found here. 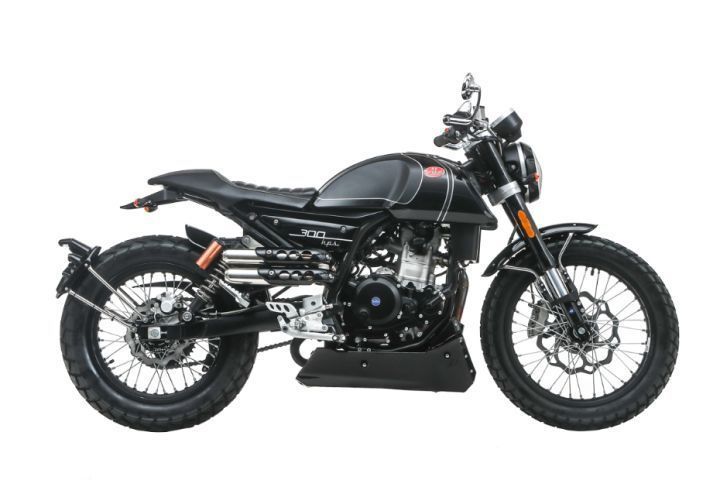 FB Mondial is one of the oldest Italian motorcycle brands founded by Boselli brothers. The company's roots go back to its rich racing heritage, having managed to win both rider and constructors championships. FB Mondial, which initially focused on a niche market segment, has recently started focusing on mass market bikes for developing markets like India. Currently, the manufacturer offers five products in the international markets – the HPS 125, HPS 300, SMX Motard, SMX Enduro and the Sports Classic.

The HPS 300 which looks like a mix between a cafe racer and scrambler, will be the bikemaker’s very first offering for the Indian market. It’s essentially a 249cc, liquid-cooled motor that makes 25PS of power and 22Nm of torque, mated to a 6-speed transmission. Its closest rivals, in terms of engine displacement, include the BMW G 310 R, KTM 390 Duke and the Cleveland Misfit. 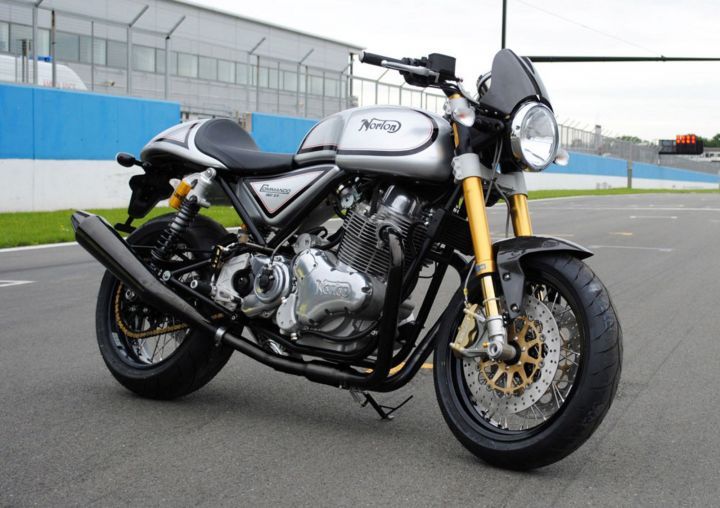 The British motorcycle manufacturer was founded by James Lansdowne Norton back in 1898 as a ‘fitting and parts’ manufacturer for two-wheelers. The bikemaker started manufacturing its own race motorcycles in 1902 and soon started competing in races like the Isle of Man TT. The race experience and victories cemented Norton's reputation as a proper race and road bikemaker.

Initially, the British two-wheeler manufacturer planned to introduce two of its bikes (Commando 961 and Dominator) in India, prices of which, were also revealed by us. However, we expect to see only the Commando 961 making its way to India for now. That said, the Dominator is expected to follow suit and makes its way to India as well.

The Commando 961 is powered by a 961cc, parallel-twin engine, which makes 80PS of power and 90Nm of torque. The Commando 961, on the other hand, is a neo-retro cafe racer with modern components. Once launched, the Norton Commando will go up against the Triumph Thruxton R and the BMW’s R nineT. 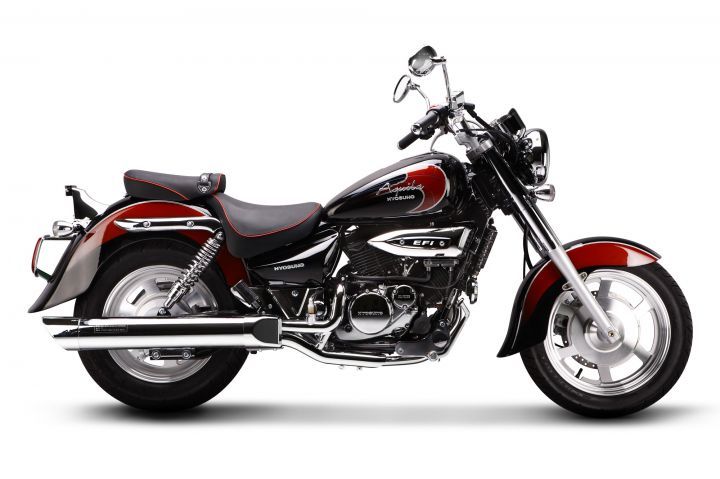 The South Korean motorcycle manufacturer entered the Indian market with powerful mid-capacity superbikes that were within the budget of most superbike enthusiasts. The firm caters to the 250cc, 650cc and 700cc motorcycle market which consists of cruisers, naked superbikes and fully-faired superbikes.

After DSK Group’s bankruptcy, Hyosung partnered with MotoRoyale for its India operations recently. The first product coming out of this venture is expected to be the GV250, which is essentially powered by the same 250cc motor seen on the earlier Aquila 250, but is now dressed to look like the more powerful GV300, seen at the 2016 EICMA. The bike gets a twin-cylinder mill that makes a peak power of 26.21PS and 21.37Nm of torque. ABS is available as standard.

Once launched, expect the company to open bookings immediately, with a slew of showroom launches covering most of the metros in the first phase.