The international community is waiting before extending formal recognition to Afghanistan's new rulers. 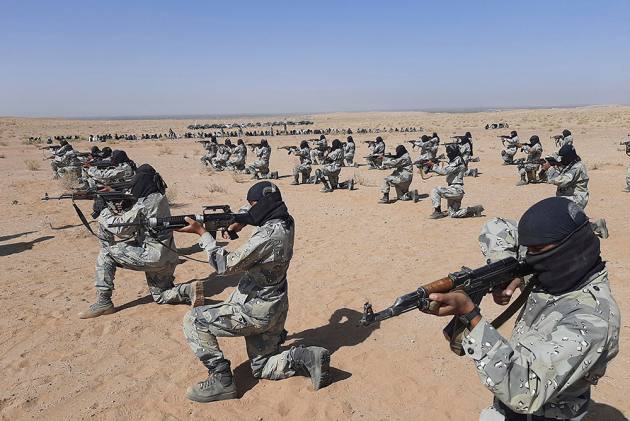 In a latest development, the Taliban dissolved Afghanistan's two election commissions as well as the state ministries for peace and parliamentarian affairs, an official report stated.

He called them “unnecessary institutes for the current situation in Afghanistan.” He said if there is a need for the commissions in the future, the Taliban government can revive them.

The international community is wary of the Taliban imposing a similarly harsh regime as when they were in power 20 years ago — despite their assurances to the contrary.

Both elections commissions were mandated to administer and supervise all types of elections in the country, including presidential, parliamentary and provincial council elections.

Karimi said the Taliban also dissolved the Ministry for Peace and the Ministry of Parliamentarian Affairs. He said they were unnecessary ministries in the government's current structure.

The Taliban had previously shut down the former Women's Affairs Ministry.