The Facebook post shared by Shekher is reportedly titled “Madurai University, Governor and the Virgin Cheeks of a Girl” and claimed that a woman cannot be a reporter without sleeping with bigwigs. 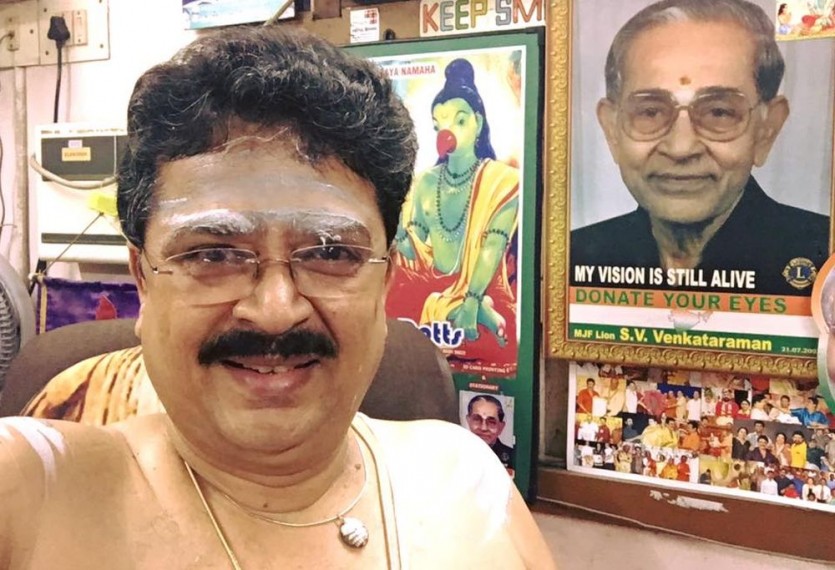 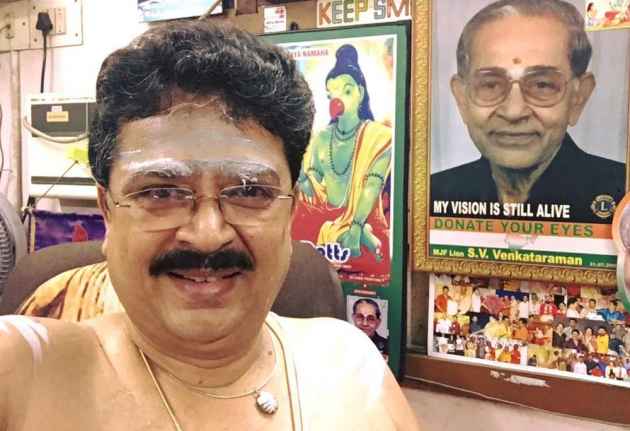 Actor-turned-BJP politician S Ve Shekher has stoked a controversy with his derogatory remarks about the media and in particular against women scribes, drawing the ire of journalists.

The Facebook post shared by Shekher is reportedly titled “Madurai University, Governor and the Virgin Cheeks of a Girl” and claimed that a woman cannot be a reporter without sleeping with bigwigs.

“This ugly truth has come out through the complaints raised recently. These are the (using a derogatory word) women who have come out to question the Governor. Media people are the cheap, lowly, ugly, vulgar beings of Tamil Nadu. There are only few exceptions. I respect only them. Otherwise, the whole of TN media is in a regressive path caught in the hands of criminals, rascals, blackmailers,” read the post, according to The Indian Express.

The 78-year-old governor had patted on the cheek of a woman journalist earlier this week during the conclusion of a press meet in Chennai, apparently to diplomatically avoid queries posed by her.

The incident had triggered a furore with political parties, including the opposition DMK, calling for his removal as Tamil Nadu governor.

Shekher's shared post also had some caustic references to the woman scribe whose cheek the governor patted.

These drew instant condemnation, with a number of individual journalists lashing out at his post, which was later found removed.