Bala is one of the most popular cartoonists in Tamil Nadu with more than 65,000 followers on Facebook 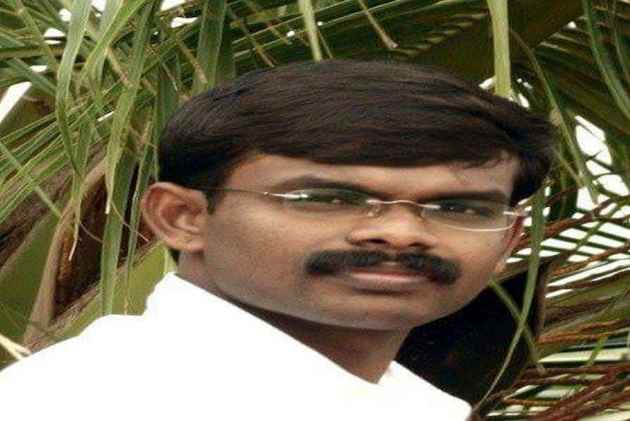 Cartoonist Bala was arrested from Chennai by a police team from Tirunelveli, they said.

Bala was arrested on the basis of a complaint filed by Tiruneveli District Collector Sandeep Nanduri, who was also caricatured in the cartoon along with the city police chief, police said.

The cartoon was uploaded on a website on October 26, days after a man and his wife set themselves and their two kids afire at the Tirunelveli Collectorate complex allegedly due to harassment by a money-lender.

While the woman and her two children died on the day of the incident i.E. October 23, the man succumbed to injuries later. The incident drew widespread condemnation from political parties and civil society groups over usury.

Family head Muthu resorted to the extreme step as the money-lender was harassing him demanding more money despite him having returned Rs 2.34 lakh, including interest, for a loan of Rs 1.40 lakh, his brother had alleged.

Police had later arrested three persons, including the financier and his wife, in connection with the incident.

After the incident, Palaniswami said the state had in 2003 enacted a legislation against charging of exorbitant interest rates by money-lenders.

He had directed the district collectors and police officials to act swiftly on any complaint related to usury.