Purohit denied any link with professor Nirmala Devi, 46, of Devanga Arts College, who had claimed she knows the governor, who is the chancellor of the university. 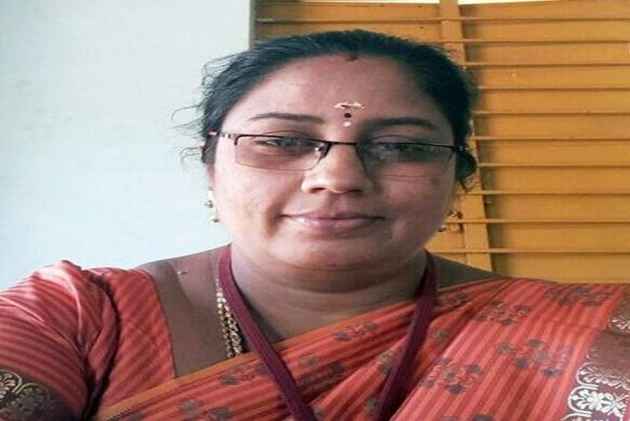 Tamil Nadu Governor Banwarilal Purohit on Tuesday said he does not know the woman faculty member of a college who was arrested for allegedly advising students to extend sexual favours to some university officials in return for higher marks.

Purohit denied any link with professor Nirmala Devi, 46, of Devanga Arts College, who had claimed she knows the governor, who is the chancellor of the university.

"I do not know the lady... I am above politics. Strict action will be taken if someone is found guilty. We will get to know only after an inquiry," Purohit said, reported  NDTV .

Meanwhile, the probe into the case was transferred to Tamil Nadu Crime Branch Police.

Assistant professor Nirmala Devi was arrested on Monday on a complaint by the college and a women's forum after an audio clip of her purported conversation with students went viral on social media on Sunday.

Devi of Devanga Arts College in Aruppukottai in Virudhunagar District, about 500 km from Chennai, was alleged to have made the overtures to a group of girls a month ago and had already been suspended.

DGP T K Rajendiran issued the order transferring the case from Aruppukottai Town police station to the CB-CID wing "considering the importance of the case," a police release said in Chennai.

A report from Arupukottai said Devi was being interrogated at the local all-women police station and police have seized three mobile phones used by her.

The assistant professor has been booked under IPC sections 370 (Buying or disposing of any person as a slave) and 511 (Punishment for attempting to commit offences punishable with life or other imprisonment), besides under the Information Technology Act.

In the audio, Devi is heard saying that the girls adjust with some officials, "for getting 85% and money," in what is seen as a suggestion for sexual favour.

She, however, has denied sexual angle to her advice and claimed she had made it "in the right spirit" and not with any hidden motive or agenda.

Purohit ordered the probe in his capacity as the Chancellor of Madurai Kamaraj University (MKU), to which the Devanga Arts College is affiliated to.

Meanwhile, MKU on Tuesday said its proposal to form an internal committee to probe the matter "is withdrawn" in view of the Governor appointing Santhanam to look into it.

A release from MKU said Purohit had formed the one-man committee "based" on a report from the Vice Chancellor P P Chellathurai.

The enquiry will "commence forthwith for which the university will be rendering all necessary assistance," it said.