Tamil Nadu, which is in Elite Group 'B', will play its preliminary matches in Thiruvananthapuram. It opens its campaign against Mumbai on December 8. 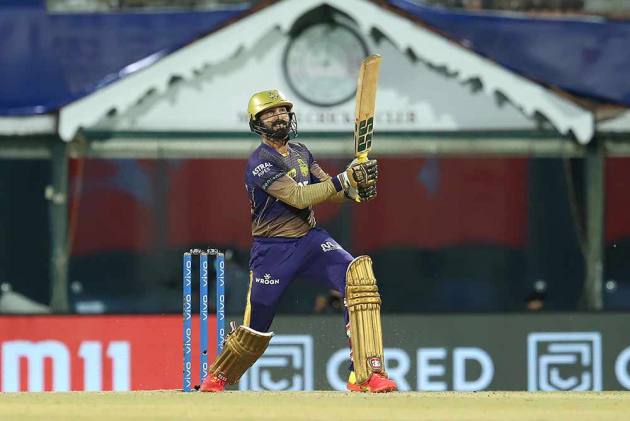 Experienced wicketkeeper-batter Dinesh Karthik and All-rounder Washington Sundar had been selected for the 20-man squad of Tamil Nadu for the Vijay Hazare Trophy cricket tournament.

Karthik missed the Syed Mushtaq Ali Trophy T20 tournament which Tamil Nadu won in New Delhi on Monday owing to an injury while Washington Sundar has been out of action since the tour of England earlier this year and was undergoing rehabilitation at the NCA in Bengaluru. The team will be led by all-rounder Vijay Shankar, who captained the side to triumph in the Mushtaq Ali Trophy, while opener N Jagadeesan has been named his deputy, according to a TNCA release. Pacer T Natarajan, who returned in the Mushtaq Ali Trophy after a long injury-enforced lay-off, has been ignored.

All-rounder B Aparajith, who is currently with the India 'A' team in South Africa, will join the team, if available, at a later date, the release said. His twin brother B Indrajith, who was not part of the squad for the Mushtaq Ali Trophy, has been included in the team.