In the wake of the Tanushree Dutta’s sexual harassment row against Nana Patekar, actors from Bollywood stand up to support her 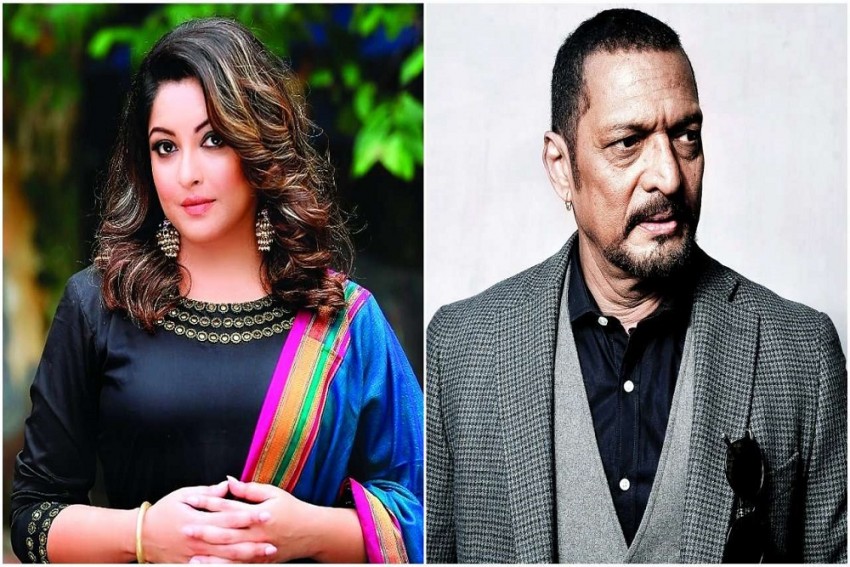 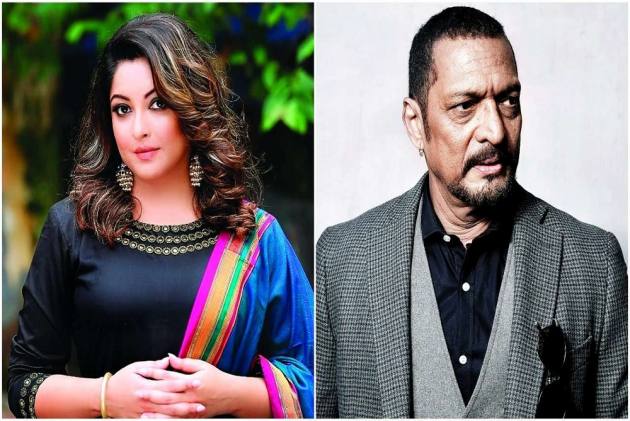 Swara Bhaskar was one of the first in the industry to support Tanushree Dutta when the latter accused Nana Patekar of sexually abusing her ten years back on the sets of Horn Ok Pleassss. Swara followed Shruti Seth in tweeting her support for Tanushree and was followed by fellow actors like Farhan Akhtar, Richa Chadha, Priyanka Chopra, Parineeti Chopra Twinkle Khanna, Anurag Kashyap and Sonam Kapoor among a few others in the industry. Dutta has claimed that Patekar misbehaved with her on the sets of "Horn Ok Pleassss" in 2008 and she had spoken out about the incident but was branded "unprofessional" and "difficult to work with" at that time. Many superstars like Aamir Khan and Amitabh Bachchan though turned a deaf ear to the allegation.

Actress Freida Pinto recently mentioned that the country should stand up and support Tanushree Dutta. In an Instagram post, Pinto said she did not know Dutta personally but would like to stand by her. Pinto wrote, “I add my voice to the other voices coming out in support of Tanushree's bravery because God knows this is not going to be easy for you, Tanushree. But what you have done is monumental and important and it has to shake the very core of a nation and an ideology that for too long has gotten away with heinous crimes against women and where the ugliness of misogyny has dominated the rights and suppressed any voice that has dared to speak up. The actor said she wanted to stand by what she truly believes I every word that Tanushree said. Pinto even mentioned that there is no need for her to know Tanushree personally to support Tanushree’s #MeToo movement.

The Slumdog Millionaire star, Pinto referred to Dr Christine Blasey- Ford's statement against US Supreme Court nominee Brett Kavanaugh. Blasey-Ford has accused Kavanaugh of sexually assaulting her in 1982. Pinto even went to the extent of saying that if anybody is speaking up for an incident which happened ten years back doesn’t nullify a factual, verified, double verified truth. And that her story is not a carton of milk that expires after a few days, ready to be discarded.

"Don't look to just your superstars to speak up. Be your own role models and follow the voice of your conscience. Follow the truth and stand by a woman's right to be her own wind keeper. You may just end up setting an example for many others who probably need your grit and courage to speak up. I SUPPORT TANUSHREE DUTTA," Pinto added.

When asked if this will be the start of a MeToo movement in Bollywood, Parineeti told reporters, "Honestly, I really hope this is not the start of a MeToo movement, because it would mean there are several such stories and I hope this is the first and the last story.
"If there are victims, especially women in the industry, actresses who have faced this, I want every woman to come out and speak. If they don't speak now, they will forever be suppressed,” added Parineeti.

She further said, “Personally I have never gone through such an experience, if God forbid this happened with me I would have never kept quiet," The Meri Pyaari Bindu star says it's important for women to feel protected in the industry. Parineeti’s co-star, Arjun Kapoor, said it's extremely important for people not to pass judgments but simply hear the actor's side.
"I have two sisters in this industry and two others working elsewhere. I hope every woman feels safe. This happens everywhere, it's the reality but one person gathered courage and decided to speak up. We need to understand that it's important to listen first,” added Arjun Kapoor.

However, Maharashtra minister, Deepak Kesarkar doubts Tanushree Dutta’s sexual harassment claim, calls Nana Patekar ‘illustrious personality’. The Shiv Sena MLA said Patekar is known as a social worker and one cannot accuse a person of his stature unless there is a complaint. He said, “He is not just an actor. He is also a social activist who has done tremendous work for the state. You just cannot level allegations against anybody.” He also asked why an FIR was not registered all these years.

With inputs from Agencies