While body panels and alloy wheels look production ready, bits like the headlamp and taillamps can't be confirmed just yet 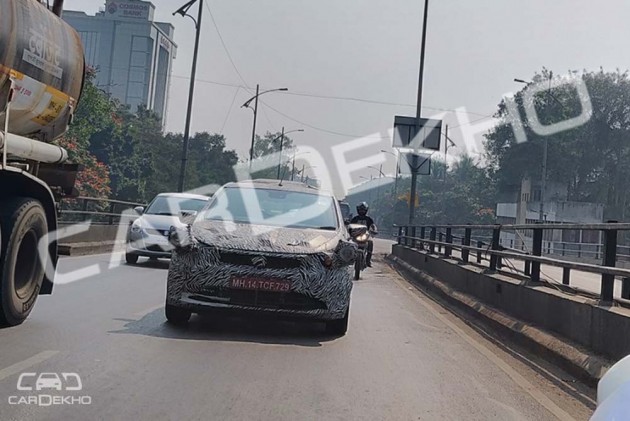 Tata had unveiled its premium hatchback concept, the 45X at the 2018 Auto Expo. It will go up against the likes of Maruti Suzuki Baleno, Hyundai Elite i20, Honda Jazz and Volkswagen Polo, and has been spied testing once again. Here is what we know about the upcoming premium hatchback from Tata. 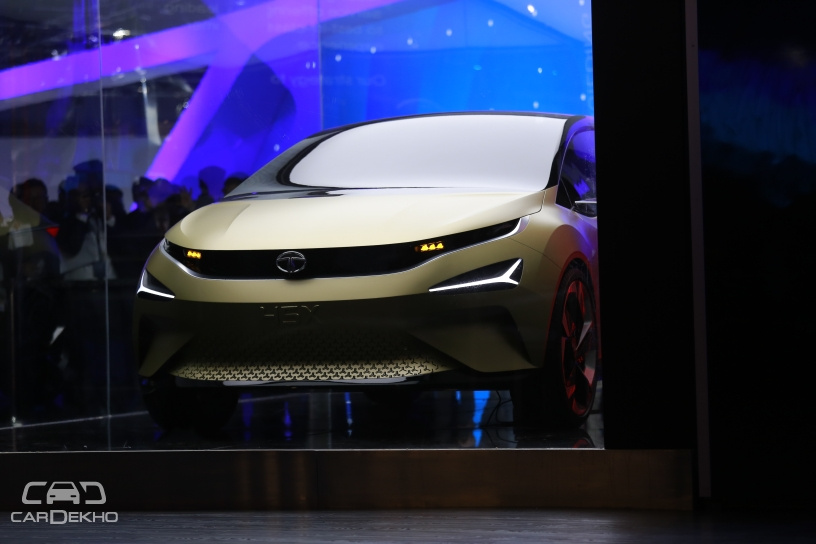 The 45X-based hatchback will follow Tata’s new Impact 2.0 design philosophy, which will make its debut with the upcoming Harrier. As they have done with the Harrier, we expect quite a bit of the concept’s styling to be carried over to the production-spec hatchback. 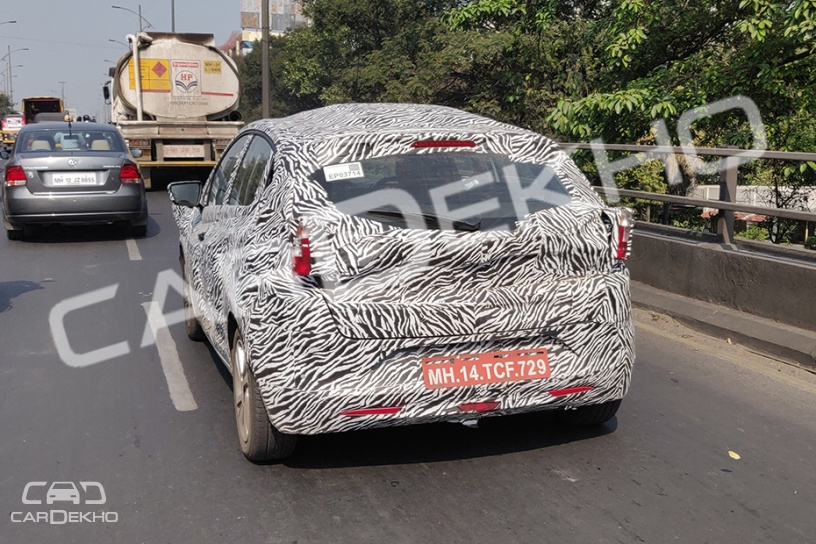 Also, in the multiple set of spy shots we have come across, the body panels of the 45X have remained pretty much similar. This could mean that Tata has pretty much finalised that bit. However, no test mule has been spotted with production-spec headlamps and tail lights. And hence, we will have to wait for more spy shots to confirm those. 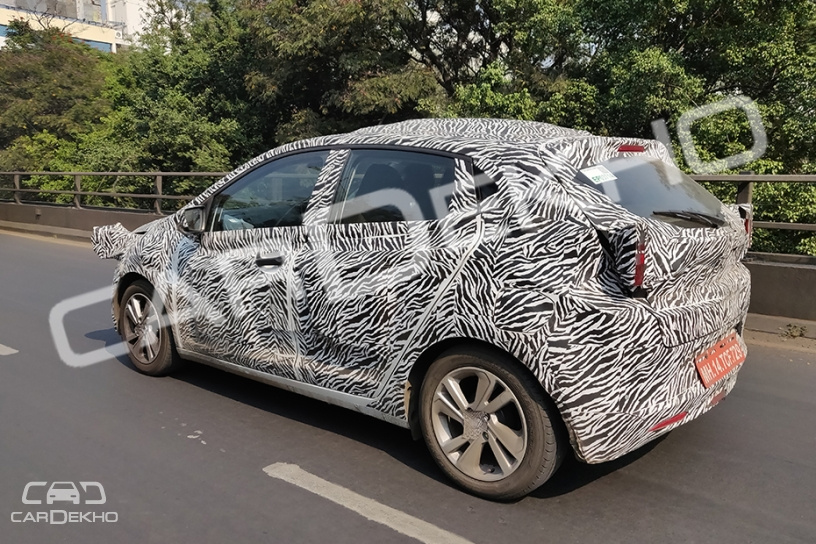 It is widely expected that the 45X will get the JTP treatment too, once it is launched in India. And just to let you know, sources at JTP have told us that the output of the 1.2-litre turbocharged petrol engine from the Nexon can be pushed up by 20-30PS and 30-50Nm, without making major changes to the engine. Not just the 45X, but all future Tata cars will be taken into consideration to see if a JTP model can be made.

Tata is currently focused on the Harrier SUV, with the media drive scheduled for the first week of December and the launch scheduled for some time in January 2019. Expect the Indian carmaker to start giving out information about the 45X hatchback in bits and pieces after that, just like they have been doing with the Harrier. The 45X could hit showrooms by mid-2019.