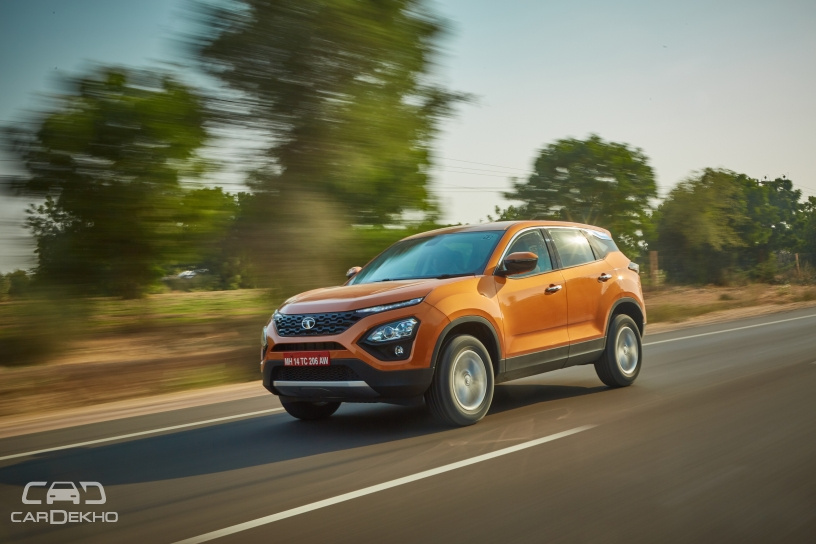 Details of Tata’s upcoming SUV, Harrier, have been under much speculation in the past months, but we finally have official word from Tata Motors on how things stand:

The Tata Harrier gets a 2.0-litre diesel engine that makes 140PS of max power and 350Nm of torque. All that output is transferred to the front wheels via a six-speed manual transmission. The Harrier with a petrol engine and automatic transmission will likely be launched later. The SUV will feature three driving modes: Eco, City and Sport, which control engine output. While a four-wheel-drive system is not available at this stage, the Harrier will have terrain response modes like Normal, Wet and Rough for taking on difficult terrain. Both, the driving modes and terrain response modes are married to each other and work in tandem. 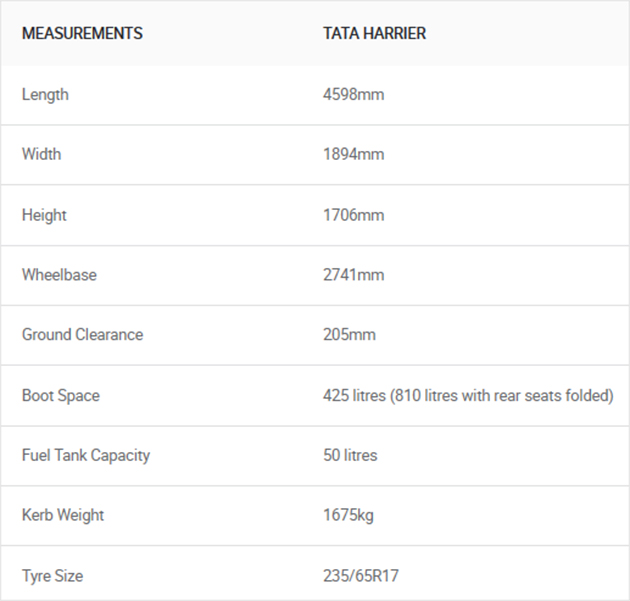 The Harrier will be offered with a host of features which include: 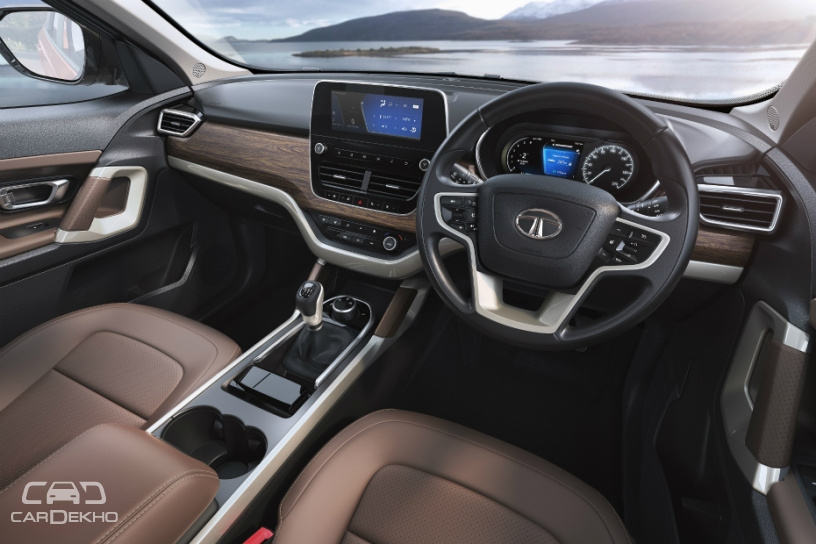 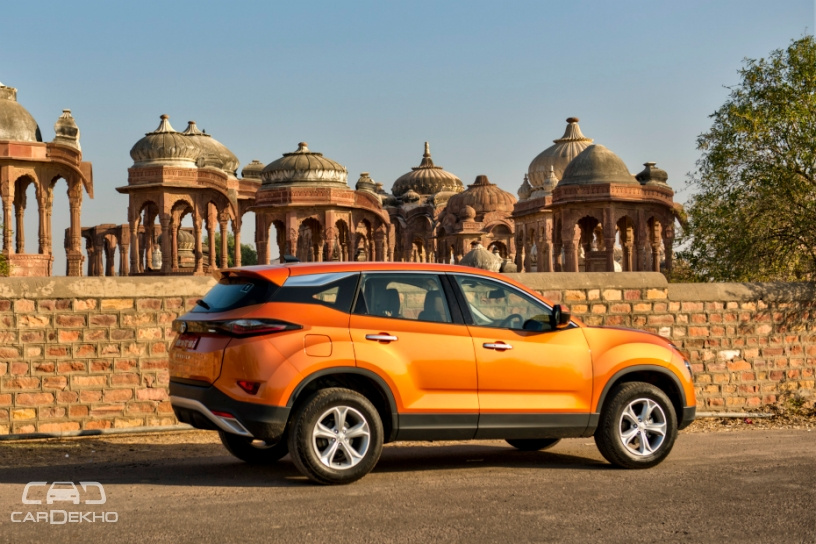 All these features will be present in the top-of-the-line XZ variant. As per reports, the Harrier will also be available in XE, XM and XT variants. The Harrier is likely to be priced between Rs 16-21 lakh (ex-showroom). The Tata Harrier’s media drive will be conducted in the coming days and that is when we will be able to tell you how it will stack up against its competition, which is primarily the Jeep Compass. Stay tuned to CarDekho for more updates.