Available in two packages – Absolute and Indulge - the Hexa Downturn gets cosmetic upgrades inside out. 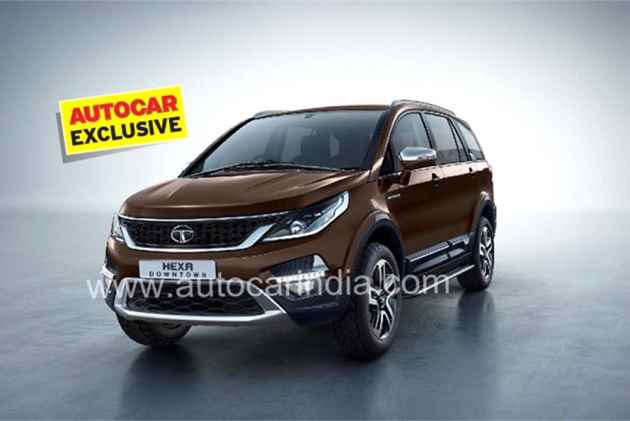 After launching the Nexon, Tata Motors has been mainly out of the mainstream headlines. The carmaker is now back in the news with a special edition of the Tata Hexa. Adorned with cosmetic changes inside and out, the Tata Hexa Downtown Urban Edition will be launched in the country very shortly. The two packages, Absolute and Indulge, will be offered on all the variants of the Hexa.

With the Indulge package on, the top-end XT and XTA variants get two Blaupunkt 10.1-inch infotainment screens at the rear and the heads-up display on the dashboard to let the driver know about battery voltage, speed limit alerts and TPI (tyre pressure information). The Absolute package on the XE, XM and XMA variants bestows new tan seat covers, whereas the Indulge one adds 16-inch alloys to these variants. 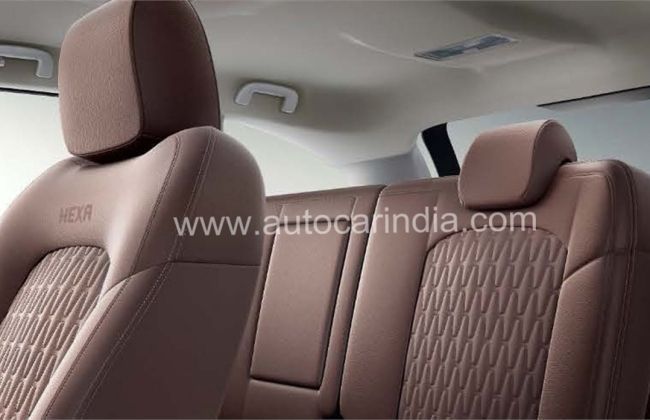 Offered in a new Urban Bronze exterior shade, the Downtown edition of the Hexa gets ‘Downtown’ insignia, wireless smartphone charging, side steps, car care kit and a carpet set. Moreover, it gets a dose of chrome on the sides and ORVMs, and chrome surrounds on the headlamps and tail lamps.

The Tata Hexa has been selling around 1300 units a month on an average. While its August 2017 sales were 1715 units, its September one slumped to 1245 units. Contrarily, the segment-leading Innova Crysta continues to show strong run in the market with sales of 6323 units last month. Tata is looking to tap MPV buyers with the Hexa’s special edition by adding an oomph factor to it.

The Tata Hexa rivals the Toyota Innova Crysta and the Mahindra XUV 500. The prices for the Downtown Urban Edition haven’t been revealed yet. Stay tuned to CarDekho as we update you with its prices as soon as they are announced.