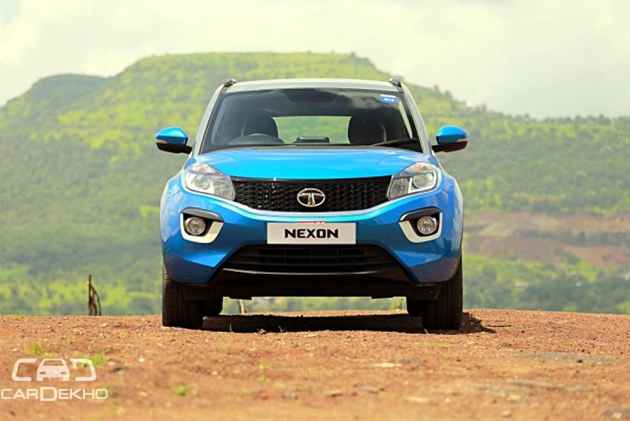 Tata Motors is slowly but gradually improving its image among car buyers. Not only has the homegrown carmaker registered a year-on-year growth of 5 per cent in terms of domestic sales, it also managed to tie with Maruti Suzuki to grab the second spot in the JD Power After Sales Satisfaction index. 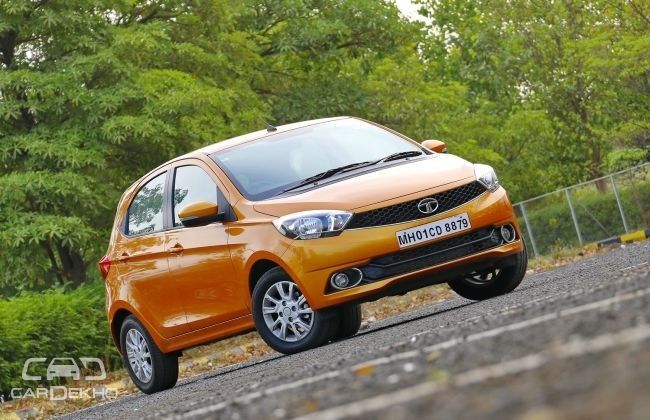 Tata Motors has been bullish about improving its place in the Indian car market, which is evident from the launch of three new vehicles (Hexa, Tigor and Nexon) within this year. Riding the festive season wave, Tata Motors’ passenger vehicles segment registered sales of 16,475 units, which accounts for one per cent growth in comparison to October 2016. The major contributor to the cause has been the Tiago hatchback with a tad over 1 lakh units having rolled out of Tata’s Sanand facility in Gujarat so far. 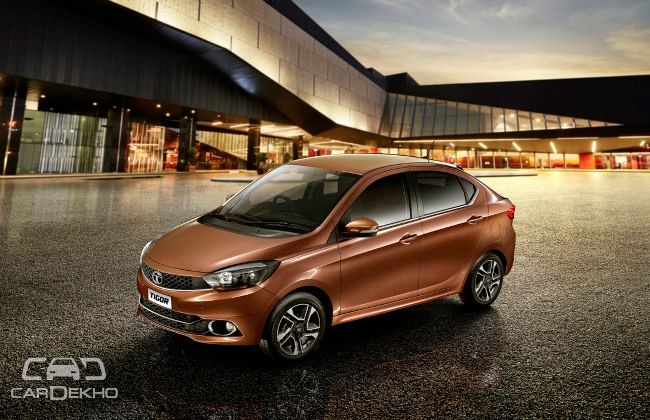 In terms of combined sales from CVs (commercial vehicles) and passenger vehicles, the total growth per cent stood at 5 per cent with 48,886 units. Exports reduced by 32 per cent due to a shrinking market in Sri Lanka (by 53%) and Nepal (by 46%).