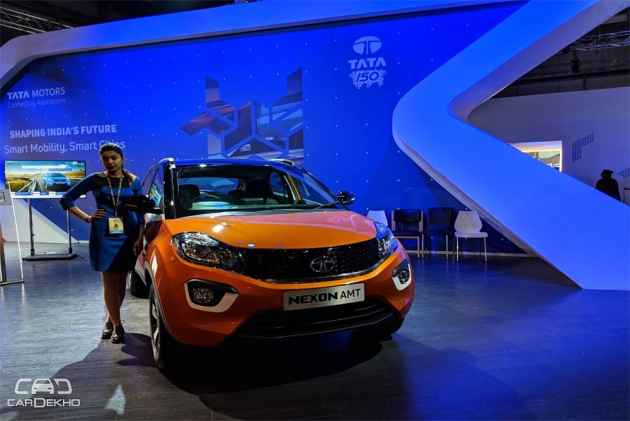 Tata has revealed the automatic version of the Nexon featuring a 6-speed AMT (automated-manual transmission) at the Auto Expo 2018. The Nexon was launched in September 2017 with manual transmission only and is rolling out in decent numbers, with monthly sales of around 4k units.

Since the Tata Nexon comes standard with a 6-speed manual transmission, the AMT is based on the same and is a 6-speed unit. The Nexon now becomes the only sub-4m SUV to offer an automatic option with both petrol and diesel engines. 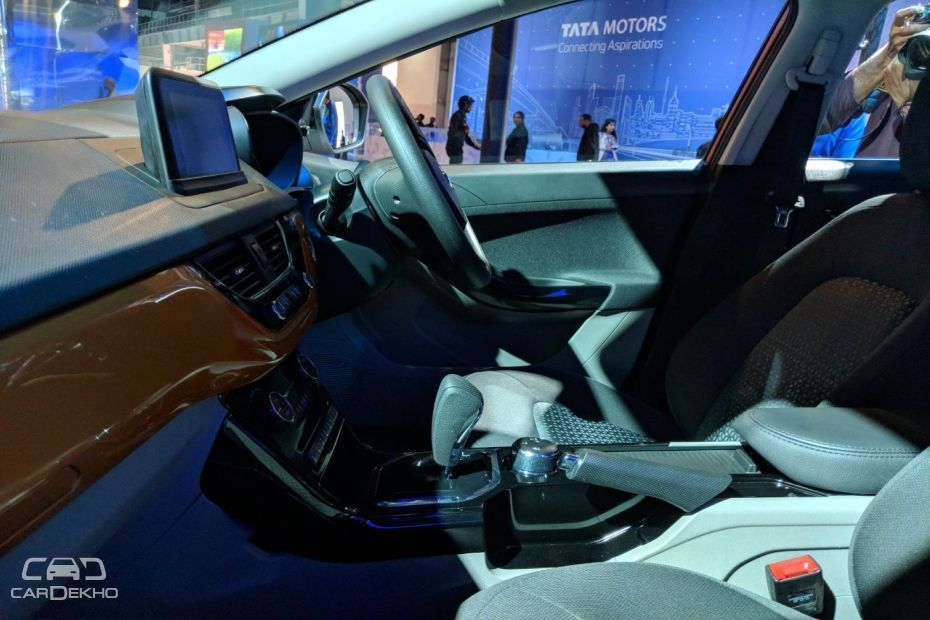 Speaking of the segment, the petrol Ford EcoSport continues to be the only sub-4m SUV to feature a proper automatic setup: a 6-speed torque converter unit with paddle shifters. The two diesel-only, body-on-frame offerings from Mahindra, the TUV300 and the NuvoSport, come with a 5-speed AMT while the Honda WR-V and the best-selling sub-4m SUV, the Maruti Suzuki Vitara Brezza, don't get an automatic option as of now.

There are no changes to the Nexon’s 1.2-litre turbo petrol and 1.5-litre diesel engines since it is just the addition of an AMT unit. 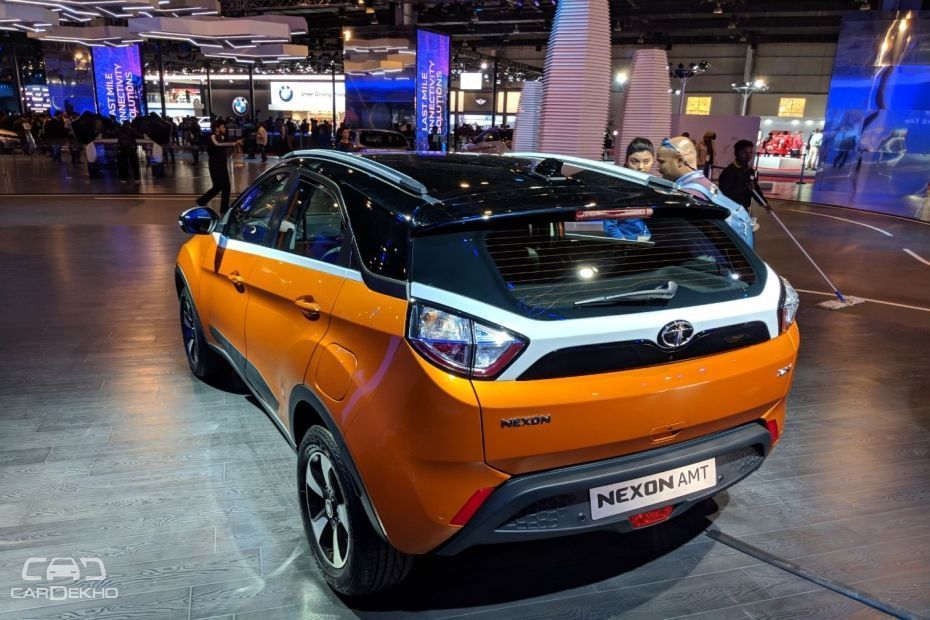 The new AMT- equipped variants are likely to add more appeal to the Nexon’s packaging. Tata will launch the Nexon’s AMT variants in the coming months and they are expected to cost around 40k more than their corresponding manual ones. The Nexon is currently priced from Rs 5.99 lakh to Rs 9.62 lakh (ex-showroom).