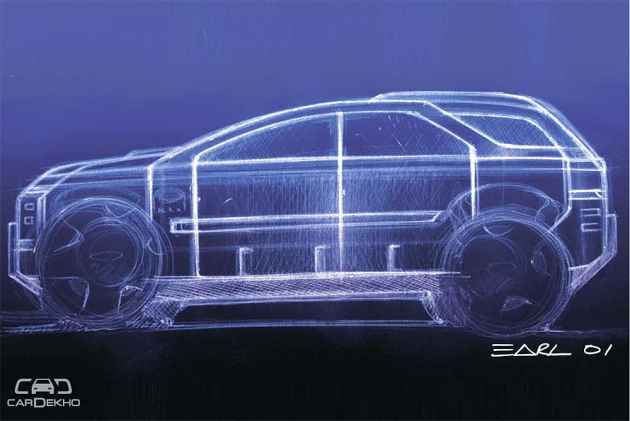 The popular Hyundai Creta is on the radar of a lot of automakers, with consistent monthly sales of around 10k units that makes it the bestselling compact SUV in the Indian market today. One of them is Tata, which is reportedly coming up with a new Creta rival, to be pegged above the recently launched Nexon. 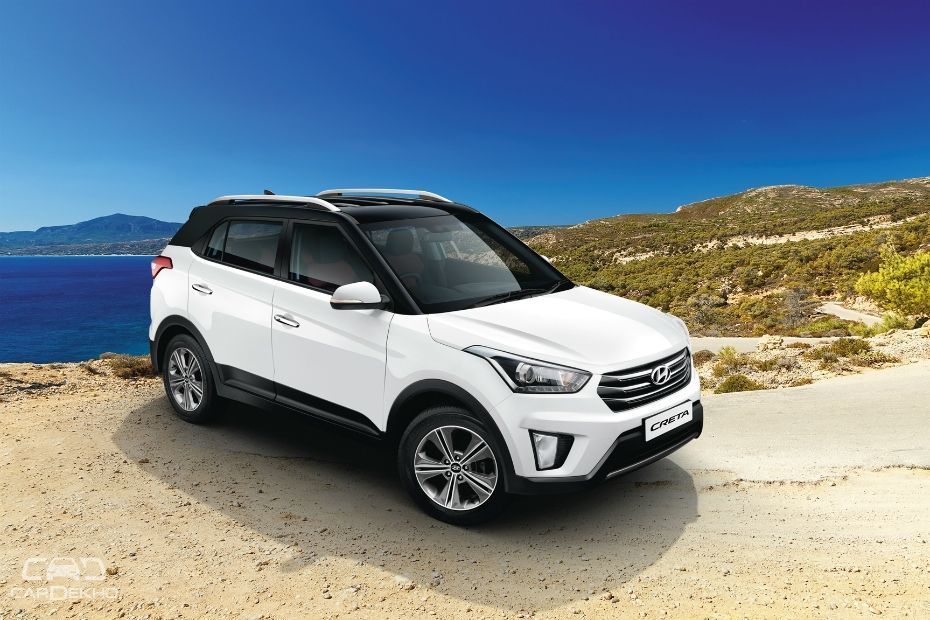 While the Tata Nexon is a sub-4m offering, the new SUV is question will be over 4 metres. Apart from the Creta, it will go up against the upcoming, thoroughly updated Renault Duster and the Captur along with Mahindra's SsangYong Tivoli-based SUV. Tata might display it at the upcoming 2018 Indian Auto Expo in February and launched it next year as well.

“The Nexon is just the beginning of the SUV story. Because end of next year we are going to launch a mid-size SUV where we will actually make a very unique statement in the Indian SUV market," said Guenter Butschek, managing director, Tata Motors.

The SUV is yet to get its official name and in all probability, it will underpin Tata’s spanking new and scalable AMP (Advance Modular Platform) platform, which was announced in February 2017. Tata currently has six platforms that will shrink to just two in the near future, and AMP will be one of them, just like VW Group’s MQB and MLB platforms. During the announcement, Tata highlighted that the first AMP-based car will be introduced in 2018. Tata’s upcoming premium hatchback has already been spied, which is also expected next year, and this SUV could follow next.

To attract relatively low cess on the 28 per cent GST, Tata is likely to go for the Nexon’s brand new 1.5-litre Revotorq diesel for the new compact SUV. The engine in the Nexon puts out 110PS  of max power and a healthy peak torque of 260Nm. It is mated to a 6-speed manual transmission as of now but an AMT is expected in the coming months.

The petrol could be the same Nexon’s 1.2-litre turbocharged 3-cylinder unit, which might get redesigned cylinder head with direct-injection tech. Incorporation of DI would bump up the power of the 1.2-litre motor compared to the Nexon (110PS/170Nm). This engine is also coupled to a 6-speed manual in the Nexon and is awaiting an AMT unit.

Tata has been coming out with standout designs of late such as the Tigor and the Nexon. So expect the new compact SUV to make a statement in its segment. It is expected to borrow its equipment list from the Nexon and the Hexa, such as the 6.5-inch Harman-powered audio system, ambient lighting, activity key, and maybe a JBL sound system among others.